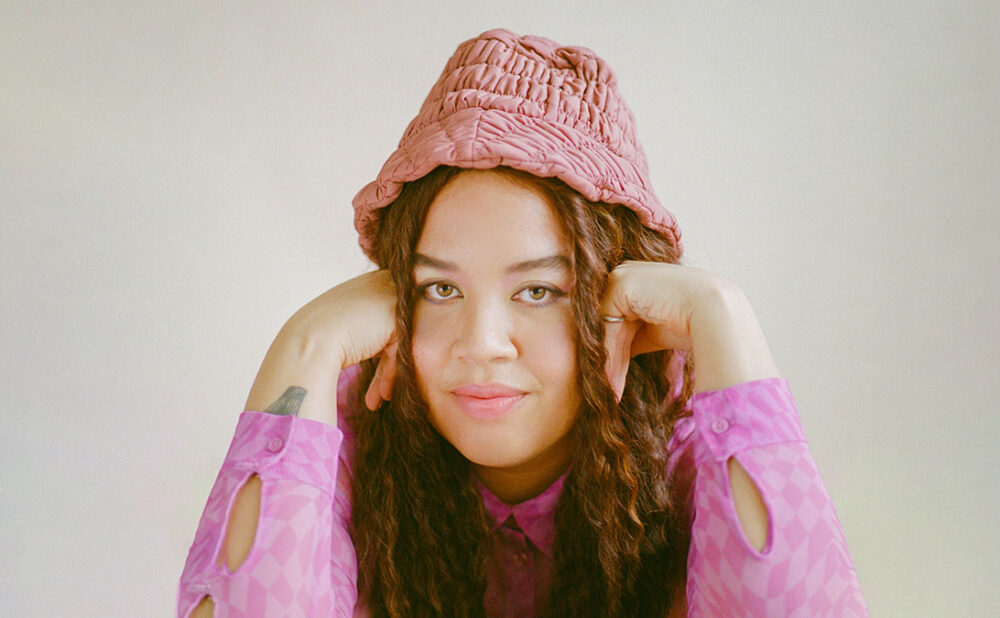 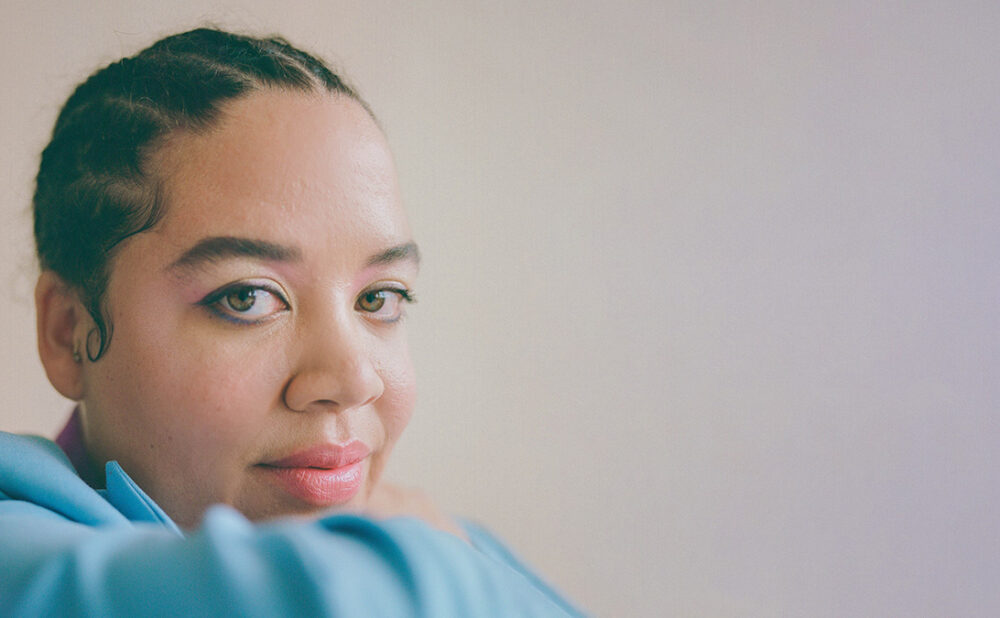 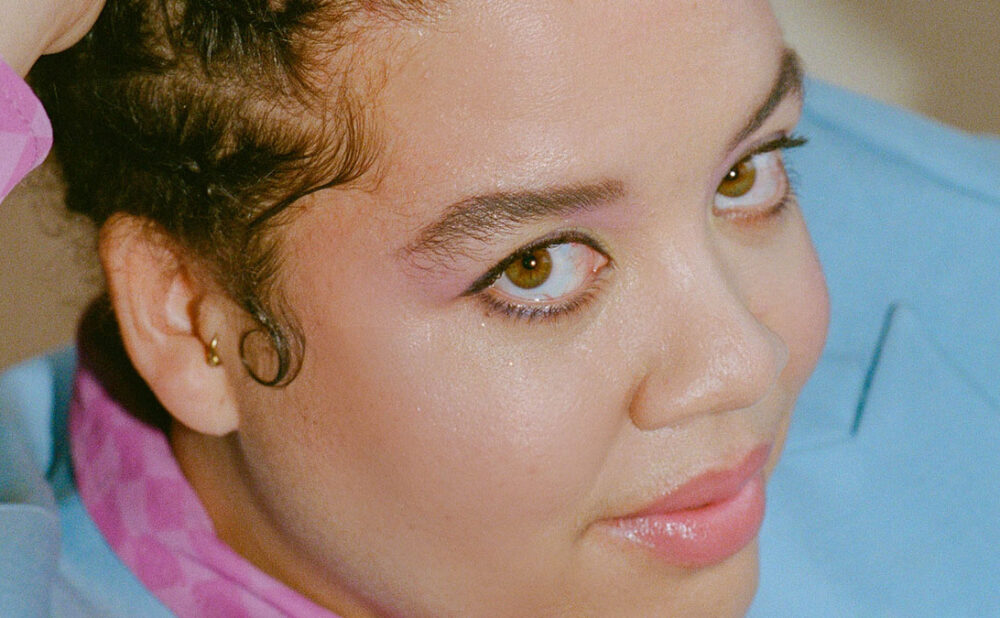 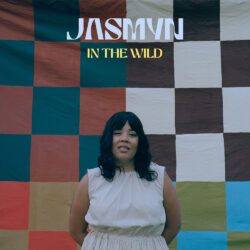 Sound: Careful synthesizer layers under Jasmyn’s impressively wide vocal range
If you like: Tallies, Georgia Harmer, Basement Revolver
Why you should listen: Former Weaves frontwoman Jasmyn Burke releases her first full-length solo project under her own name, and it’s a wonderful reminder of her talent and artistry. Focused on new beginnings, she balances light, whimsical tracks with heavy-hitters.
Best track: Find The Light

Jasmyn Burke is preparing for a new adventure. The Toronto singer-songwriter is breaking free from her role as a frontwoman and going solo on her beautiful new album, In The Wild. Formerly of the eclectic indie rock band Weaves, Jasmyn is now a mononymous name and she’s ready to share her buzzy, synth-heavy new sound.

Jasmyn and I chat on the phone one sunny evening. She’s sitting in her Hamilton, ON, backyard and I can hear the birds chirping in the background. It’s a soundscape that aligns perfectly with In The Wild’s themes and Jasmyn’s life over the past few years.

After growing up in Toronto and being immersed in the fast-paced music industry lifestyle, she made the decision to move out of the city in 2018. This was partly to try something new and avoid falling prey to a predictable routine but also to embrace a slower, calmer way of living.

“When I first moved out here, I wondered, Where are all the siren sounds?’” she laughs. “But the move has been really good for me.”

The change was a perfect decision, both personally and professionally. The artist gave herself room to breathe and to change. She had been tinkering with side solo projects for years, but when the pandemic hit, it granted even more time to experiment.

“I guess in some ways, I had felt disconnected from music before the pandemic,” she explains. “So that downtime allowed me to enjoy it again. I was able to sit alone in a room and just write. I let music become a hobby again.”

This hobby became an 11-track indie pop record filled with shimmering, layered synths and Jasmyn’s unique, dreamy vocals. Opening track Green Nature makes it clear that the singer connects with the outdoors, while titles Crystal Ball and Happy Tarot showcase her appreciation for the art of manifestation and her love for all things “witchy.” There’s an obvious importance around growth and self-reflection.

“The album is about new beginnings and fresh starts. It’s about taking a step back to ask yourself ‘Am I happy?’ and doing what’s right for you. For me personally, I learned to embrace the unknown and push past limitations I put on myself.”

Before our call, Jasmyn had spent the day in rehearsals. She’s preparing for a handful of shows this summer, her first time on stage since the pandemic began.

“I’ve started working on basic choreography, which I haven’t done before. After two years off, I needed some help with my movement!”

Jasmyn views her live shows as a curated experience, one that she’s excited to produce. She acknowledges that social media is a large part of concerts these days and rather than begrudge this, she treats it as a creative opportunity. She’s planning setlists, choreography and lighting in a way that will translate both in person and through a phone screen.

Though I can’t see her face, Jasmyn’s excitement and curiosity for this next stage of her career is clear. Her manifestation is working and her future looks bright.