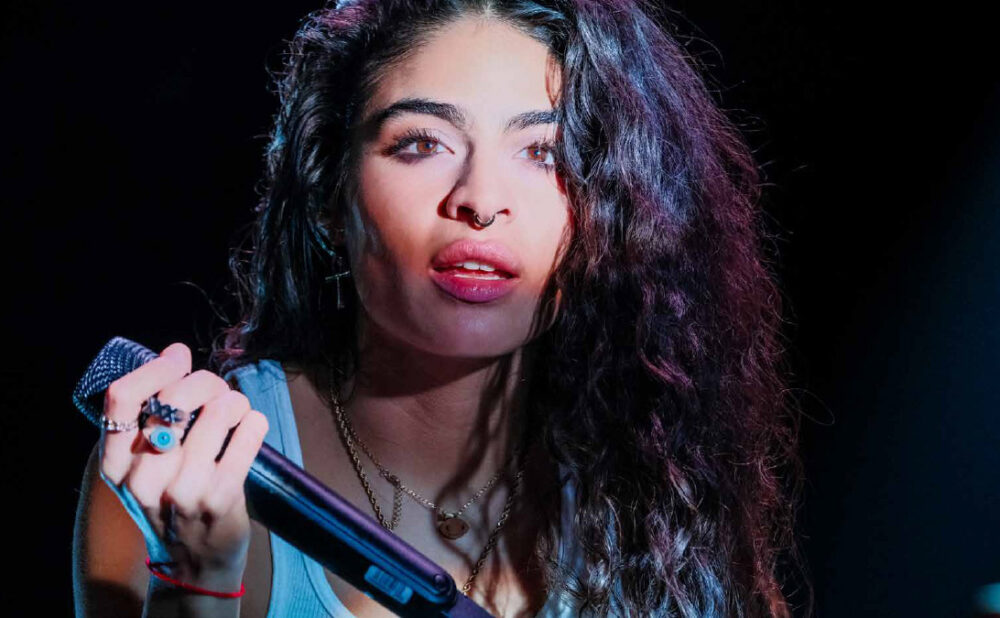 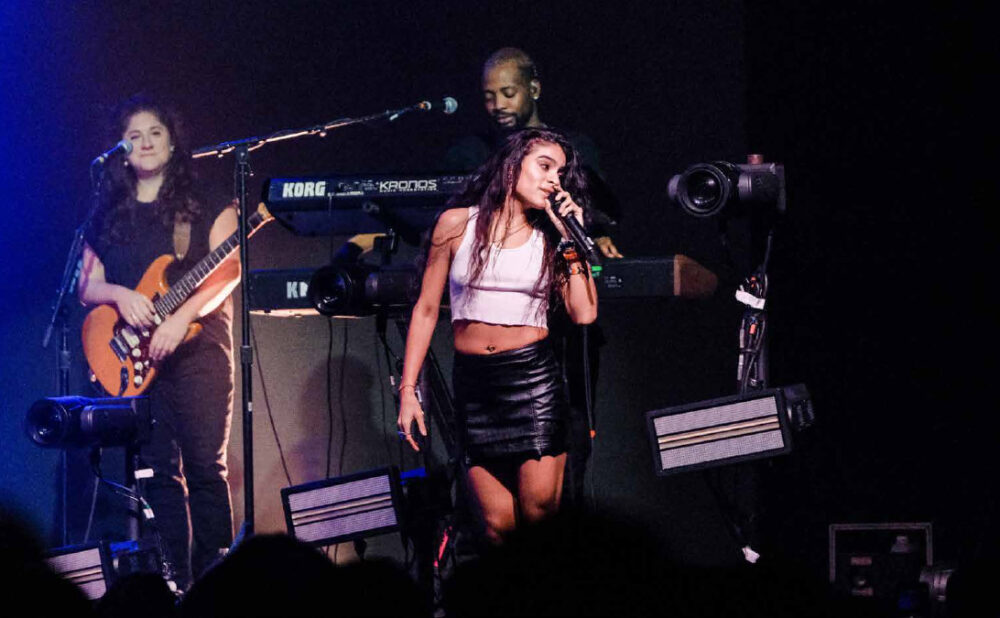 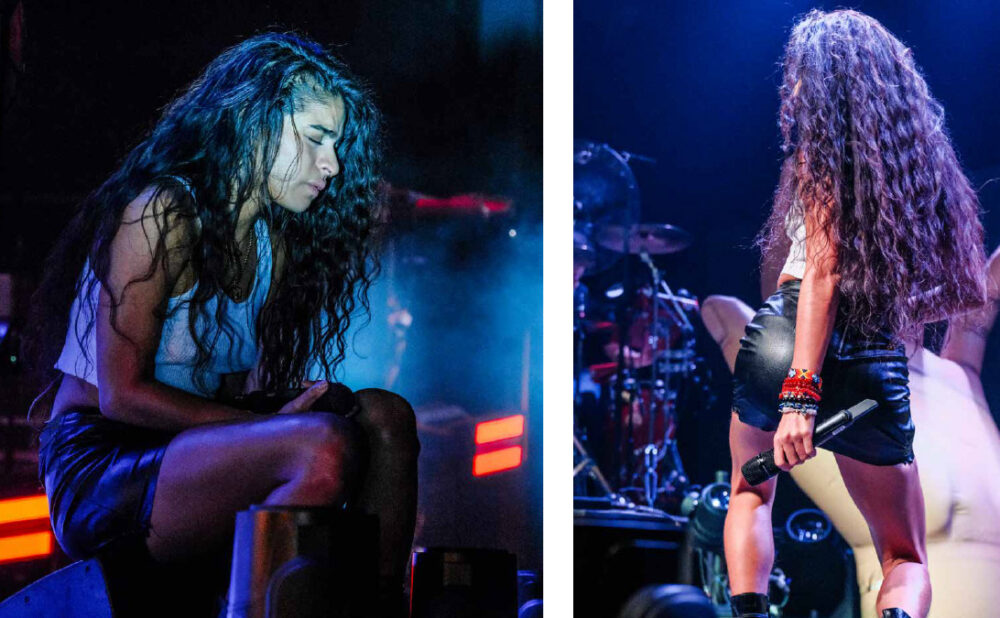 It’s a quiet Monday evening along Queen Street East, the glow of History’s marquee illuminating just a few people lining up to get inside. The sign reads “Sold Out” in block letters, letting me know everyone is already inside, sheltered from the winter wind.

It’s night one of two for hometown R&B artist — and current NEXT cover star — Jessie Reyez. She’s been on the road for a month sharing her new album Yessie, and she’s ending the tour with a bang. Inside, the young crowd is quickly filling the room, many pushing to the front for better access to the singer. Dotted throughout the room are fans in a collection of Reyez T-shirts, spanning the years she’s been sharing music. There are a lot of matching sweatsuits and some leave their coats on, having not yet shaken the cold.

Tension builds as Reyez’s stage time draws near and the room heats up as chants of “Yessie” catch on. The yells are deafening when the lights finally dim and the first notes of Mood hit our ears. Reyez comes out in a white tank top and black miniskirt, sharing her raw, honest lyrics; and as the song hits a crescendo, the lights explode. Reyez is placed between two giant inflatable hands, the palms forming a gentle arch around her as she stands centre stage.

The artist doesn’t stay still for long, pacing the stage as she sings and interacts with the audience. The love and gratitude are palpable from both sides of the barricade. Between tracks, Reyez shares anecdotes of self-love and self-improvement and encourages fans to introduce themselves to one another. “We’re all friends here, right?” she asks as she welcomes both the extroverts who wish to scream their hearts out and the introverts more comfortable just nodding along to the beat.

The set is composed of old classics, like Figures and Apple Juice, and new singles, like Mutual Friend and Only One. When I last spoke to our November cover star, she expressed her excitement to play her new track Break Me Down on tour, and her delivery does not disappoint. Singing with her full chest and backed by a band, it was a clear favourite of the night.

During some of her sexier tracks, bras are thrown on stage. Reyez swings them around as she sings, later hanging them on her mic stand. After playing gut-wrenching songs like Gatekeeper, where Reyez expresses the double standards and difficulties of being a woman in the music industry, her bra collection feels empowering, a flipping of the narrative.

The crowd emphatically eats up every moment and provides some of the loudest singalongs I’ve heard in a long time. Reyez gets choked up as she looks around the room, and it’s a beautiful homecoming.