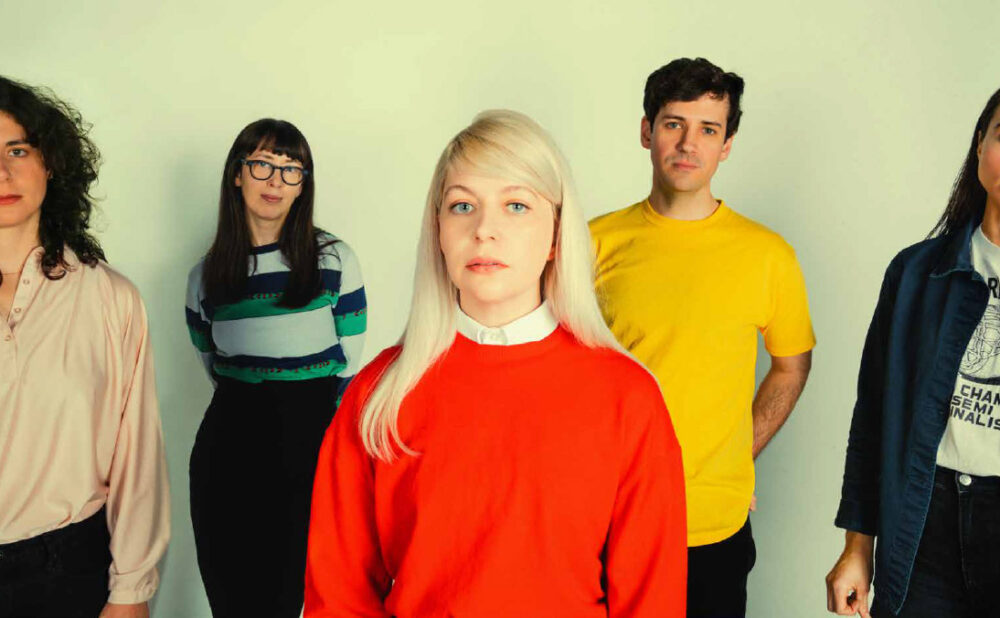 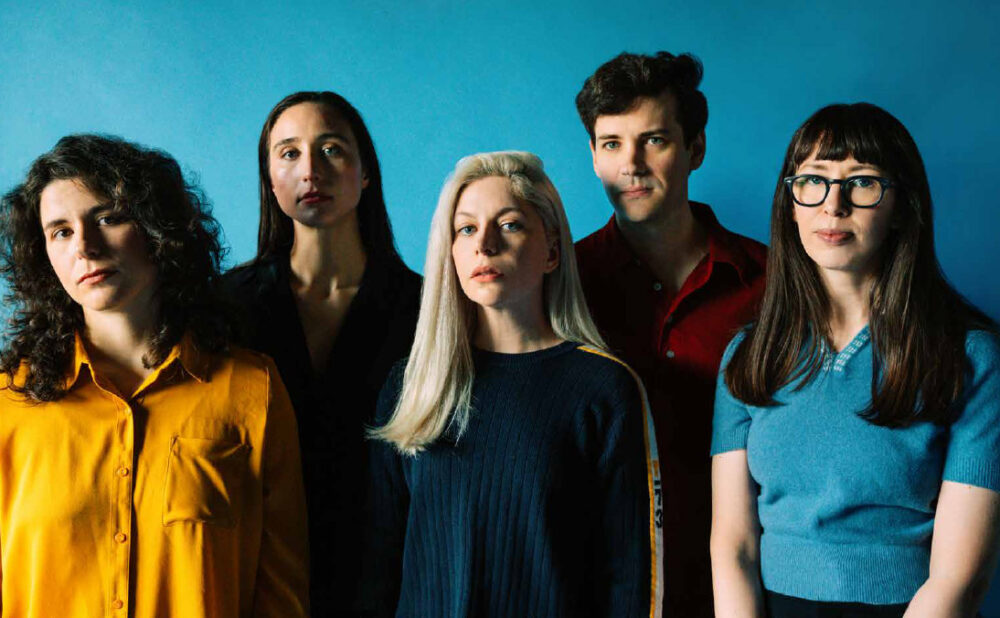 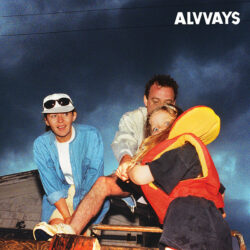 Sound: Fuzzy, dream-pop stories to sing along to
If you like: Best Coast, Soccer Mommy, Hazel English
Why you should listen: Alvvays’s charismatic new album is like a time capsule of memories — each song offers a reflection of one’s life, getting older, moving on from a relationship or mulling over regrets. Among the serious, grown-up topics, there’s still a healthy dose of fun to remind listeners to look at life with a sense of humour.
Best track: Pomeranian Spinster

It’s been a five-year wait since the fuzzy, dream-pop Alvvays have released new music, and it’s not without good reason. Progress on their third LP, Blue Rev (Fri., Oct. 7), was understandably decelerated due to band lineup changes, a basement flood that threatened their gear and a thief that stole a tape recorder full of song demos. Luckily, these setbacks were more of a hindrance than a complete halt in song writing.

“Most of those songs remained in my head,” says frontwoman Molly Rankin, who calls in to speak with me from her Toronto home. “Usually, when I hear something worth recording or hum something that I feel could be pursued, it’s already rotating in my mind Having the demos stolen wasn’t a crucial blow, but it was definitely upsetting and strange.”

The majority of the songs on the stolen demo tape were able to be pieced back together by Rankin, though there are still a lot of songs on there that she’s fond of that will hopefully see the light of day another time. What was lost on the demos were the hours of experimentations: taking ideas down different paths and following her curiosity.

Similarly, the lyrics ponder what could have been. These are some of the questions that we ask in our adult lives: Was it the right decision to drop out of college? What if we had stayed together? Are you better off now than you were back then?

“My goal since I started making songs was to write songs that made me feel moved,” Rankin explains. “And that’s what I hunt for — melodies that have an emotional shift in them and finding words that come together in a unique way or a different phrase that catches my ear while still rooted in reality. My goal from the beginning is to just make songs that catch my ear and resonate with me.”

Each song on the 14-track album is like its own time capsule — the narrative weaves between the past and present, both real and imagined. On Belinda Says (which was originally titled Blue Rev), Rankin describes drinking a Blue Rev behind the rink, which is something that she and keyboardist Kerri MacLellan used to do as teenagers in Cape Breton.

“We usually drank them behind a graveyard or a rink or something,” says Rankin. “When you’re a teenager trying to get drinks, you just take what you can get. Generally, a Rev was pulled out of someone’s backpack that was sitting in a locker all day and it was warm and you would just give it a try.”

Though the song title was eventually changed, Alvvays decided to keep Blue Rev as the album title as a nod to songs like Strawberry Wine — both the hit country ballad by Deana Carter and the shoegaze single by My Bloody Valentine. They wanted to pull from that experience of youth and liked how the look or taste of something could trigger all these different memories.

Amongst the dissection of failed relationships (After The Earthquake, Tom Verlaine, Velveteen) and Alvvays’s sardonic humour (Very Online Guy, Pomeranian Spinster), there’s the acceptance of finally moving on (Easy On Your Own?, Tile By Tile, Belinda Says).

In the present day, Rankin has traded her clandestine Blue Revs for Paper Plane cocktails. She’s been gardening in her free time, growing flowers and tomatoes on her windowsill. Her world continues to expand past PEI with extensive international tour plans; the addition of drummer Sheridan Riley and bassist Abbey Blackwell bring in a fresh perspective.

“Belinda says that heaven is a place on earth / well so is hell / and we’ll all get help paradise / and we’ll start another life,” Rankin sings on Belinda Says. It’s bittersweet, but apt. Alvvays have gone through life just like everybody else: watching the world fall apart for the last few years and slowly being pieced back together in some ways. They’ve gone through the tunnel and arrived at a new destination — one that that they are proud to be in.