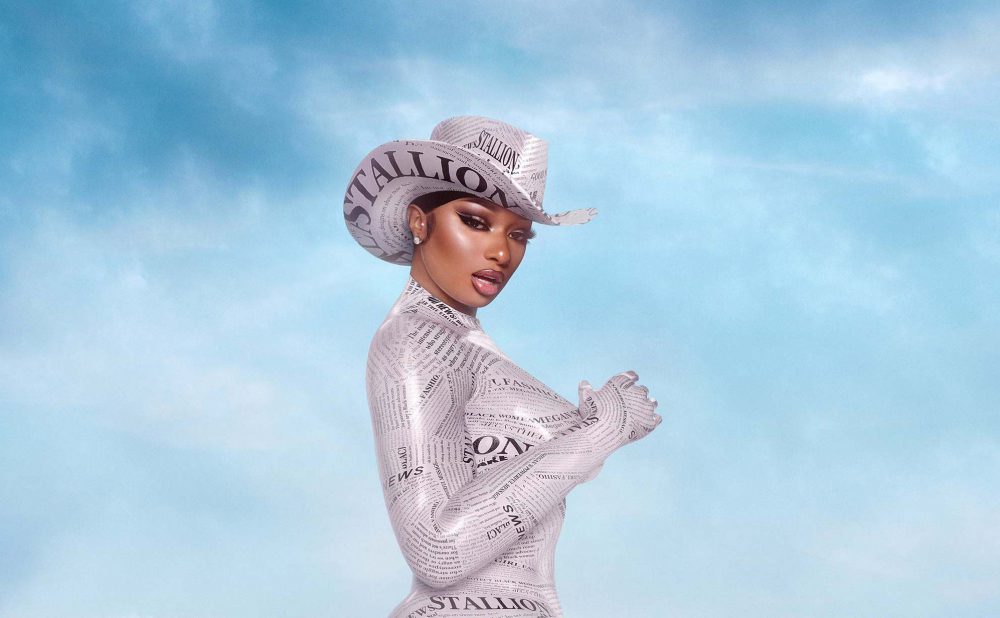 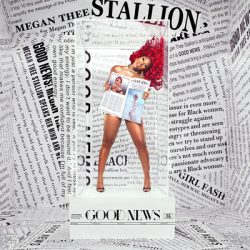 Megan Thee Stallion rode front seat on the rollercoaster of 2020. Her sizzling single WAP was the most talked-about track of the year and, even after being shot in the foot, she thunder-twerked her way to the top of the game, elbowing out a crowded field of contenders to cement herself as the best rapper of the year. She saves the best for last with her new, much-more-than-good debut, Good News, 17 bassed-up, braggadocious, sometimes ballistic tracks.

Good News is the resilient album we all need after an impossible year. Its verses are a celebration of survival against all odds, and if clubs were open, you’d feel the triumphant pulsating 808s through your sneakers. The tracks borrow elements of trap and Latin pop (you might be tempted to hit “skip” when she experiments with pop vocals on Don’t Rock Me To Sleep), but Megan’s MO is deploying not-taking-your-shit bars over classic ’90s beats: on Shots Fired, she calls out Toronto’s Tory Lanez—her alleged shooter—to the all-too-appropriate sample of Notorious B.I.G.’s Who Shot Ya?

It’s not all dis-track bravado, though. Seamlessly switching cadence, Megan evokes Breonna Taylor as a rallying cry for the protection of Black women, then spotlights the simultaneous softness and strength of her femininity. It doesn’t hurt that Megan enlists some of the biggest women in hip hop to bolster her debut: Smooth siren SZA weaves around the Stallion’s bars in Freaky Girls, while Beyoncé embellishes Savage Remix with her honey-drip vocals. Of course, she still leaves plenty of room for booty-shaking bops like Body, which bounces up and down like a twerking tush. Classy, bougie, nasty indeed. 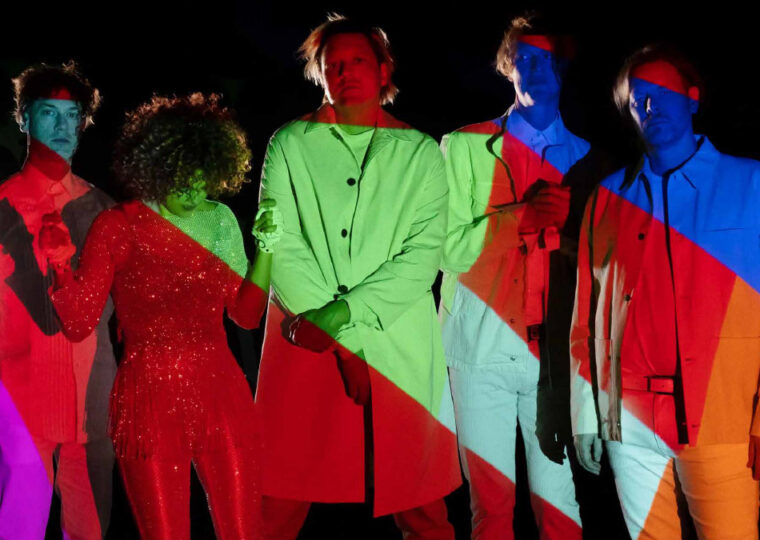