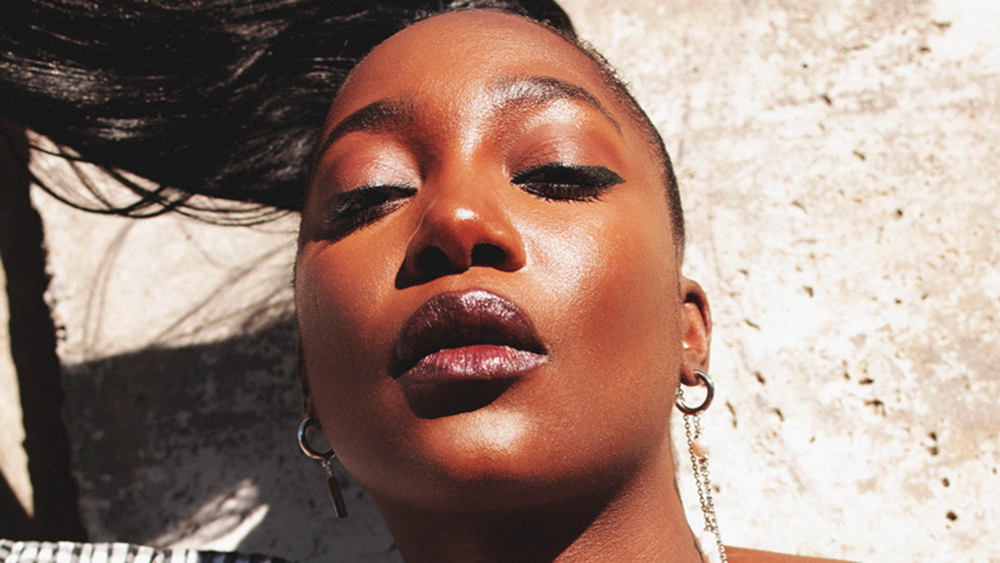 The Porter
Where: CBC Gem, CBC TV
What: 8 episodes, 50 mins.
When: Feb. 21, new episodes Mondays at 9 pm
Genre: Drama
Why you should watch: Less History Channel and more Peaky Blinders, this action-packed narrative follows the true story of Black train porters’ fight for equality in Roaring ‘20s Montreal. The production itself breaks barriers with its all-Black lead cast and diverse crew, making this one of CBC’s most valuable gems.

Remember Canadian Heritage Minutes? HBO-ify them and you’ll get The Porter. In a racy whir of flapper fringe, stiff prohibition whiskey and savvy con artistry, this riveting new series tells the true story of Black train porters in 1921 Canada and their pivotal — though all-too-often unrecognized — unionizing achievements.

With all its grit, glitz and top-notch production, streaming snobs might be surprised to learn that The Porter is a CBC Gem and BET+ collaboration — not an HBO credit. It’s no secret that with typically smaller budgets, Canadian programming doesn’t tend to receive the same flashy coverage as its Hollywood counterparts. The Porter is flipping the script. An industry leader in its commitment to quality and diversity on both sides of the camera, it represents a thrilling new class of Canadian entertainment.

“It’s a very different work environment when you feel like you’re not a token,” lead actor and Toronto talent Mouna Traoré exhales with relief through the rectangular frame of my wheezing, on-its-last-legs laptop.

She’s wrapped up in a sage green knit toque and a funky zebra-print scarf and — in the way that it’s weird to see a Downton Abbey actor in sweatpants or a Bridgerton cast member on a date with Pete Davidson — I catch myself in a split second of confusion at her modern-day appearance. Where is her starchy nurse’s cap? Her string of pearls?

I snap back to the present just in time to cover her expansive resume: She’s co-starred alongside Octavia Spencer and Tiffany Haddish in Netflix’s Self Made and alongside Elliot Page in Umbrella Academy; held recurring roles in CBC’s Murdoch Mysteries and Rookie Blue; and she even produces her own award-winning work. Now, she’s adding to that list the role of The Porter’s Marlene Massey, a feisty and big-hearted Black Cross Nurse, wife and young mother.

“I was so excited when I first read the script because it was the first time I’d seen a project written by Black people telling the story of Black Canadians in such an expansive form. There’s so many different representations of what being a Black person in Canada in 1921 is. It’s not a singular, homogenous perspective.”

Read: it’s not tokenism. The all-Black lead cast is brimming with talent — Academy Award-nominated Alfre Woodard, Ronnie Rowe Jr. of Star Trek: Discovery acclaim, Aml Ameen from Emmy-winning I May Destroy You — all of whom are no strangers to being the person of colour on set.

When film and TV productions hire writers who understand the lived experience of the characters, it shows. It shows even more when they hire writers who don’t (see: the Sex and the City reboot gracelessly fumbling towards #woke status, the absurd plots of Riverdale, almost any movie with female characters made prior to the ’70s). The Porter’s commitment to diversity not only translates to rich, complex characters, but it also goes right down to the crew.

“Being on set was so emotional at first, because there are so many departments where I’d never seen people of colour or women in leadership positions,” says Traoré. Take, for example, something as seemingly trivial as the hair and makeup department. Traoré recalls sets where the stylists didn’t know how to work with Black hair.

“The norm has been for studios to hire people who don’t necessarily have the expertise, and it falls on the actors make up for their deficit. Our needs as people of colour are often an afterthought.” Poised and articulate, Traoré is completely unafraid to leave long pauses in conversation and allow her point to sink in. “The same goes with Black men,” she continues. “They need barbers. They have to go get their hair done on their own.”

This often means the actors have to pay out of pocket. This doesn’t just apply to smaller productions; Storm Reid of Euphoria fame and even Oscar favourite Viola Davis have spoken out about it, too. Hollywood: Take notes from this small(er) but mighty Canadian production.

When it comes to the tight-knit cast, Traoré’s eyes light up with memories.

“It was overwhelming. Such a wonderful experience to be able to share space with people of similar community, similar cultural backgrounds. When we’re blasting hip-hop music, or, you know,” she pauses, this time it’s to laugh, “half the cast is Jamaican, so when everybody’s speaking Patois and sharing inside jokes, I don’t feel uncomfortable. I feel completely supported.”

Though the series marks her fourth period piece, Traoré’s eye is not on the Bridgerton prize. “I just want to do comedy. I just want to make people laugh. I love stupid, weird, nerdy shit.” After the success of The Porter, it’s definitely time to smile.