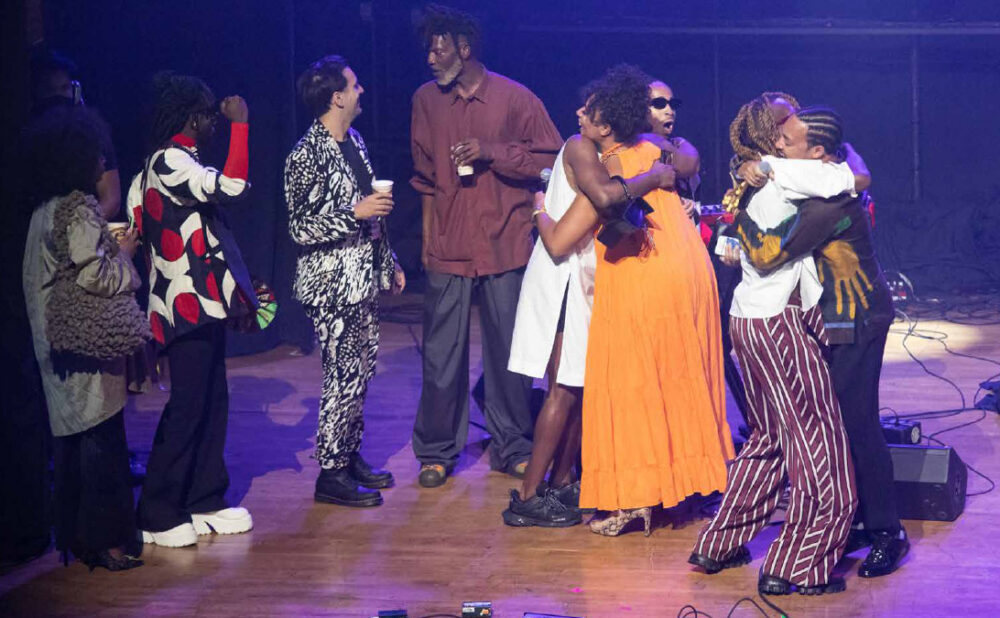 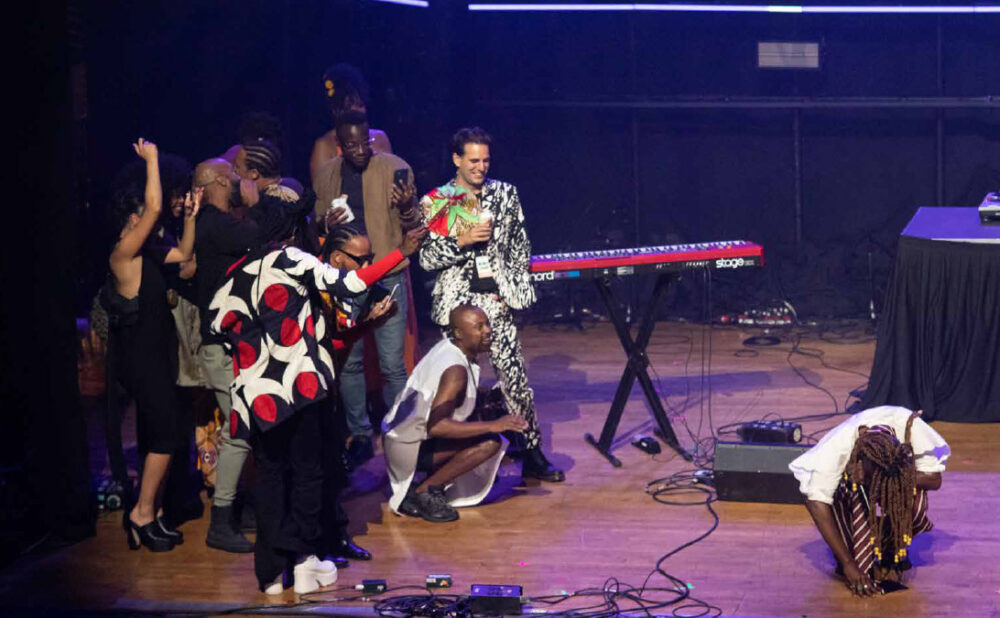 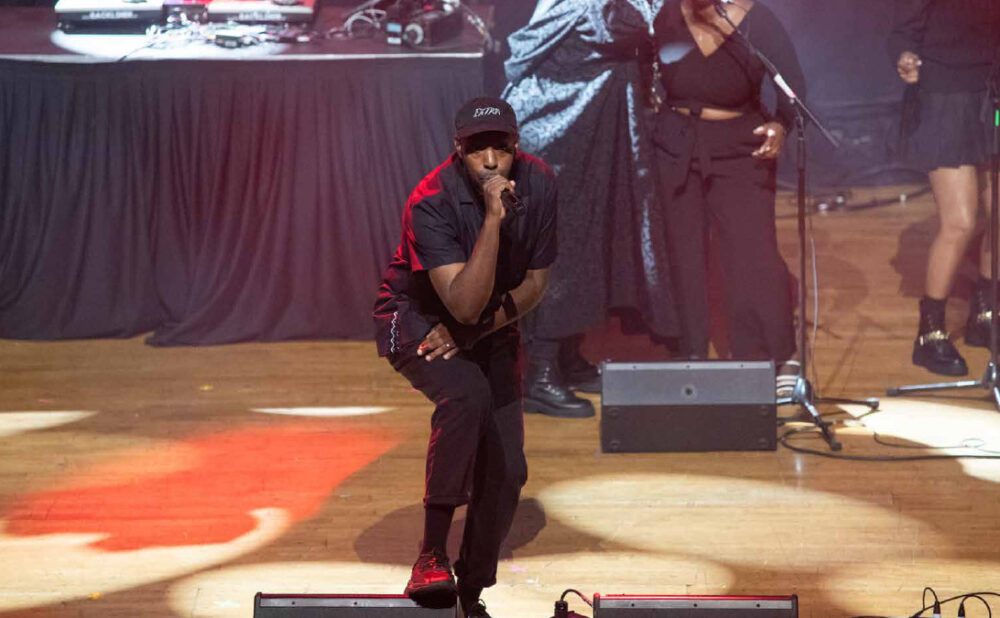 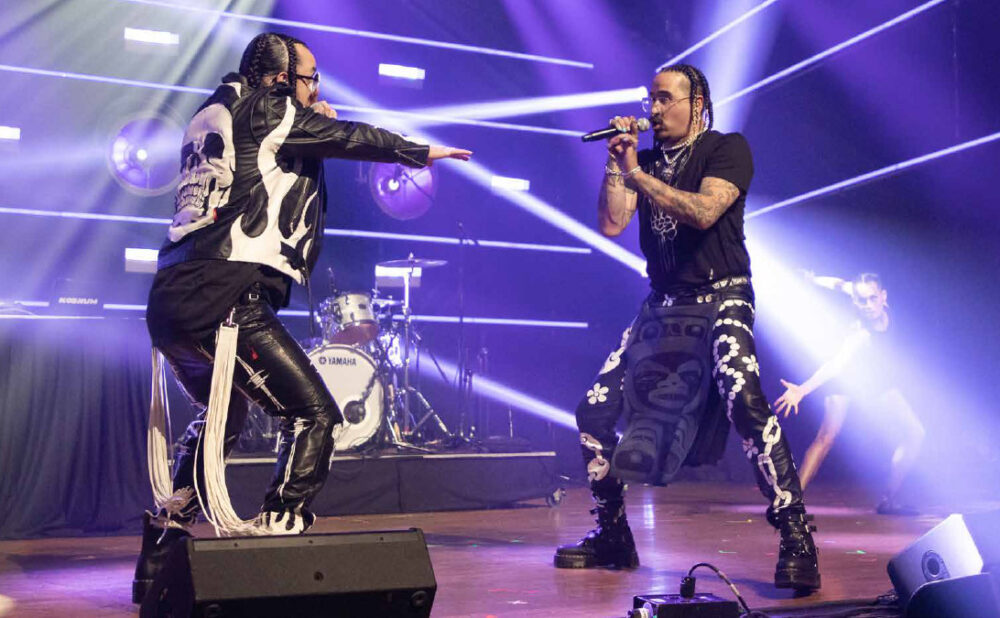 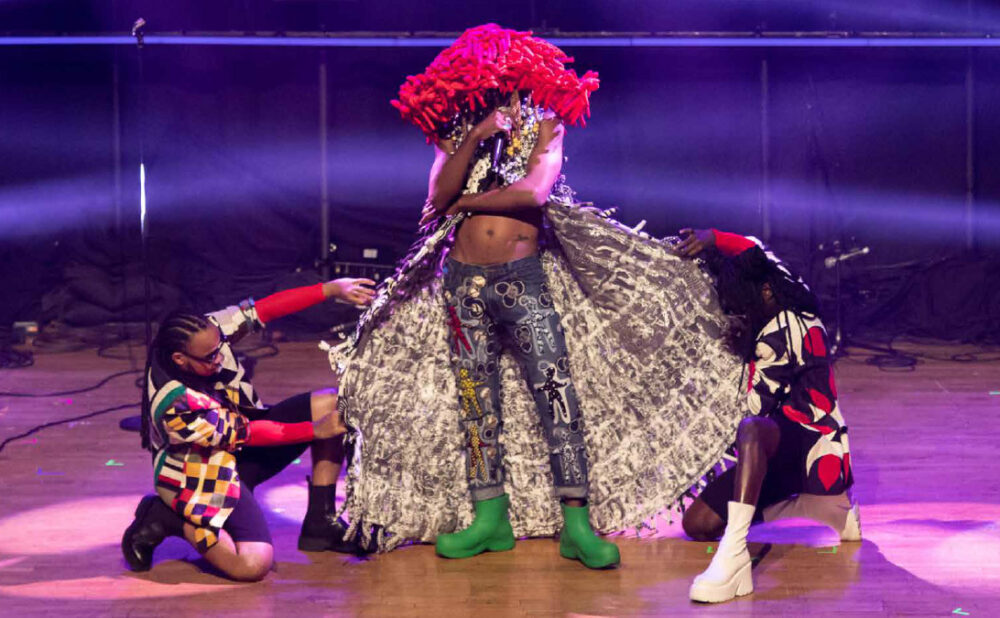 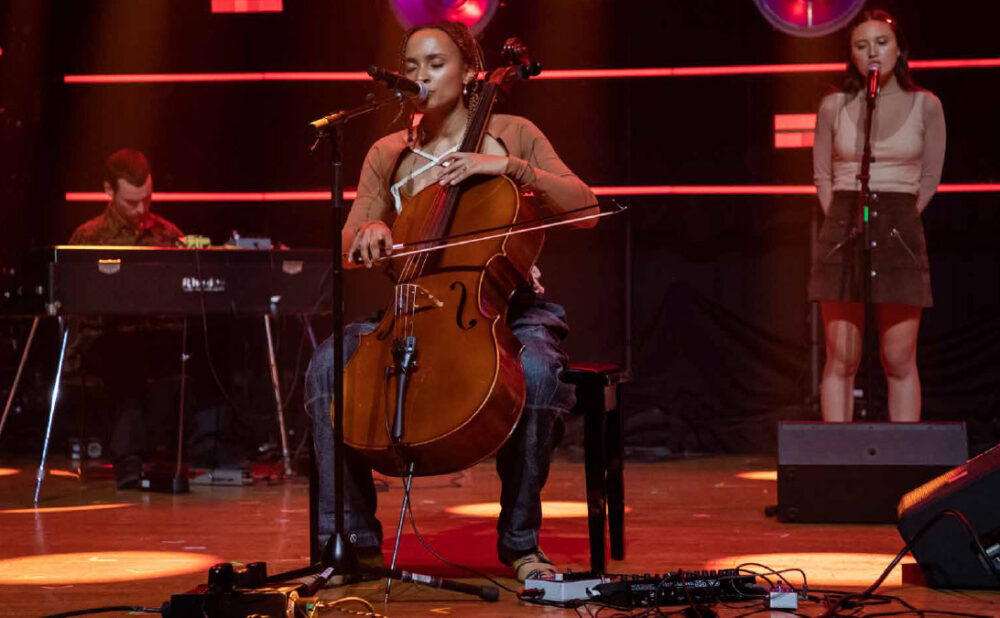 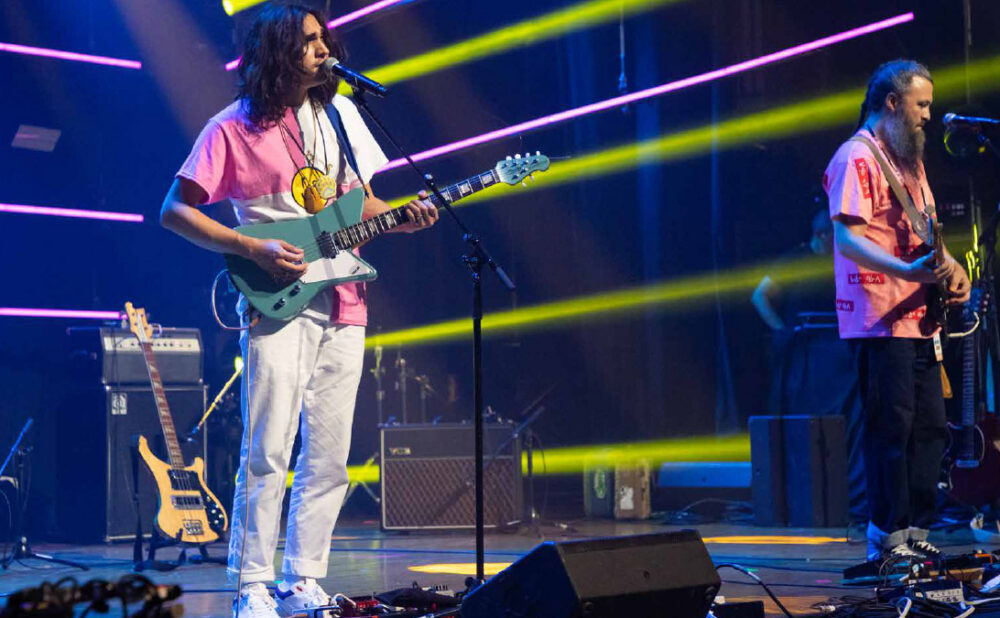 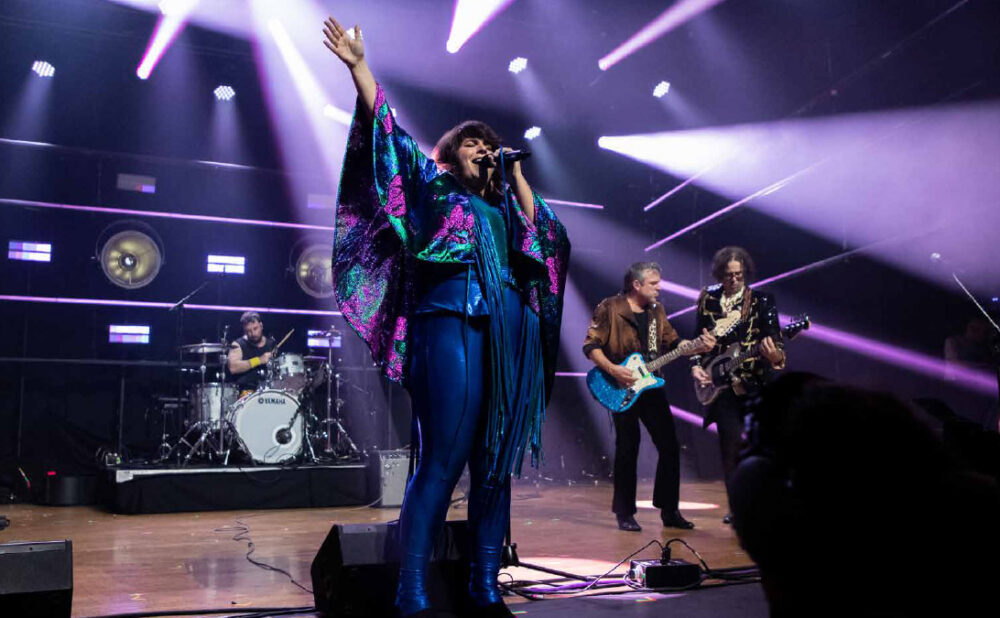 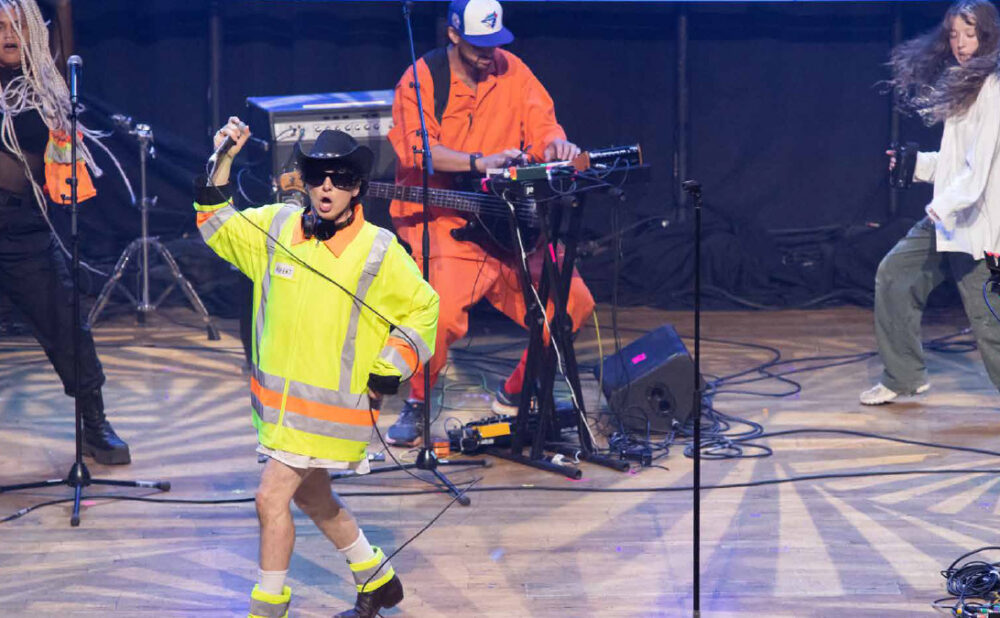 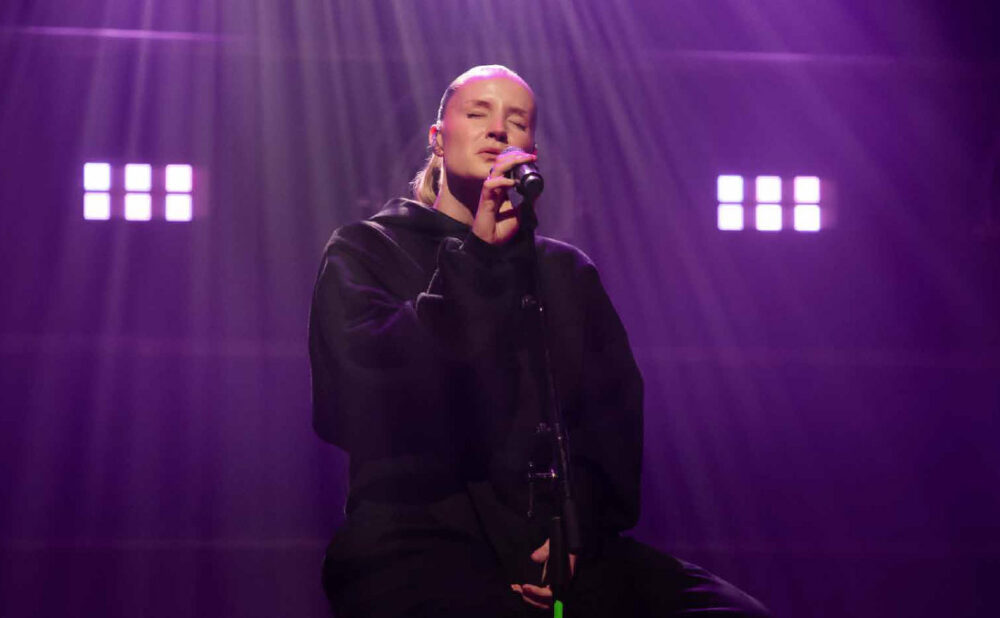 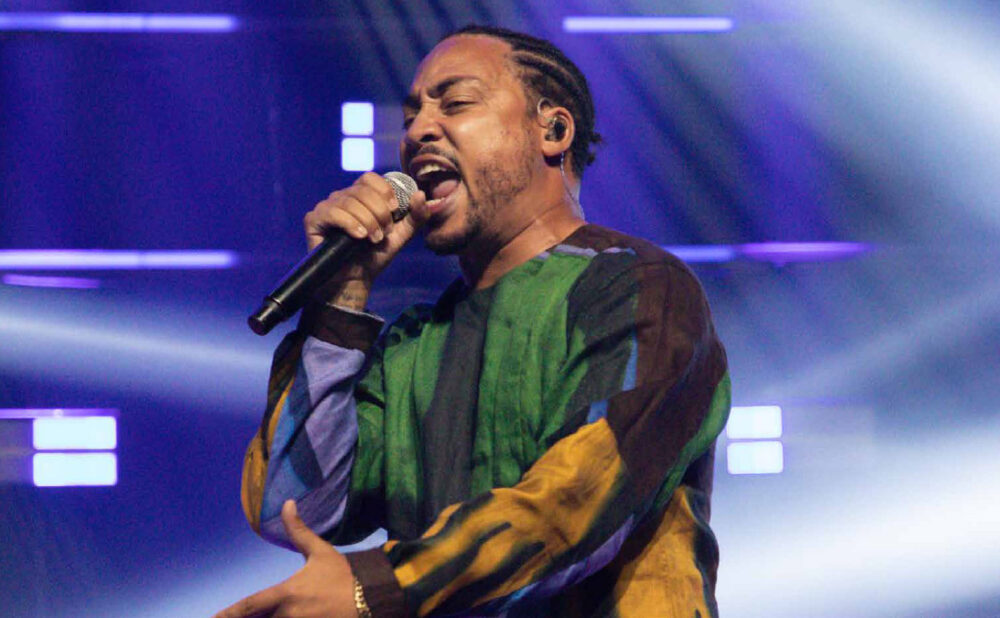 What: The 17th annual Polaris Music Prize Gala
Where: The Carlu, Toronto
When: Mon., Sept. 19
Vibe: A joyous celebration of multi-genred Canadian music
Highlight: The incredibly varied and exciting performances from the shortlisted artists
Next: The 2023 shortlist to be announced June 2023.

Guests in their best “rockstar cocktail” attire mill about and socialize in the crowd as they await the performances of the 2022 Polaris Music Prize shortlisters. This year, the event has traded in the traditional seated gala tables for a more casual general-admission reception. Past winners and nominees, up-and-coming musicians, family and friends and fans alike all share the same floor of The Carlu.

Out of the 10 shortlisted nominees, seven of those artists have had albums shortlisted in previous years and the other three have only just released their debut full-length albums.

CBC Music’s Angeline Tetteh-Wayoe hosts the gala enthusiastically and smoothly. The night begins with a spirited opening performance by Cadence Weapon, the 2021 Polaris Prize winner. Following that, each of the shortlisted artists in attendance performs two or three songs from their albums with a short changeover between sets to prepare the stage.

Each artist’s performance is so diverse — there’s truly something valuable about their music and it’s a great representation of Canada’s music scene.

Finally, after a long night of anticipation, Cadence Weapon announces that the winner of the 2022 Polaris Music Prize is Pierre Kwenders. Cheers and congratulations erupt as Kwenders makes his way to the stage, kneeling and touching the stage floor in respect.

“This is for all the kids from the diaspora, the African diaspora, moving in Canada,” Kwenders says. “Sometimes you feel like you don’t know what you’re running into or what you’re coming into. But there is hope, there is a place to live and dream and be yourself. This album, especially, is about being yourself and telling your own story. José Louis and the Paradox Of Love is there for you, you know, if you feel you can connect, connect! Let’s talk! Let’s have fun! Let’s be ourselves! Let’s love each other, while we are alive. Bisou!”

During his acceptance speech, he also speaks about how grateful he is for all the little things that have led him down the path to becoming a musician in Canada. He explains that his aunt was the first to move to Canada and was able to convince her sister to move as well, eventually bringing a teenage Kwenders to Montreal. At the press conference following his win, Kwenders says that the first thing he will do with the prize money is to share it with his mom.