Roxy Music deliver rock along with art at art-rock extravaganza 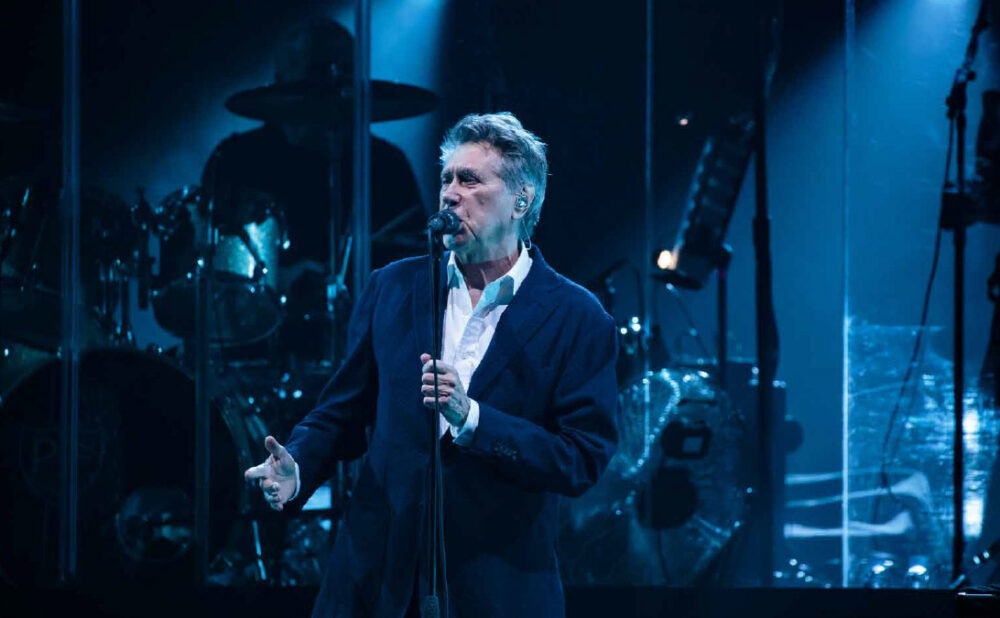 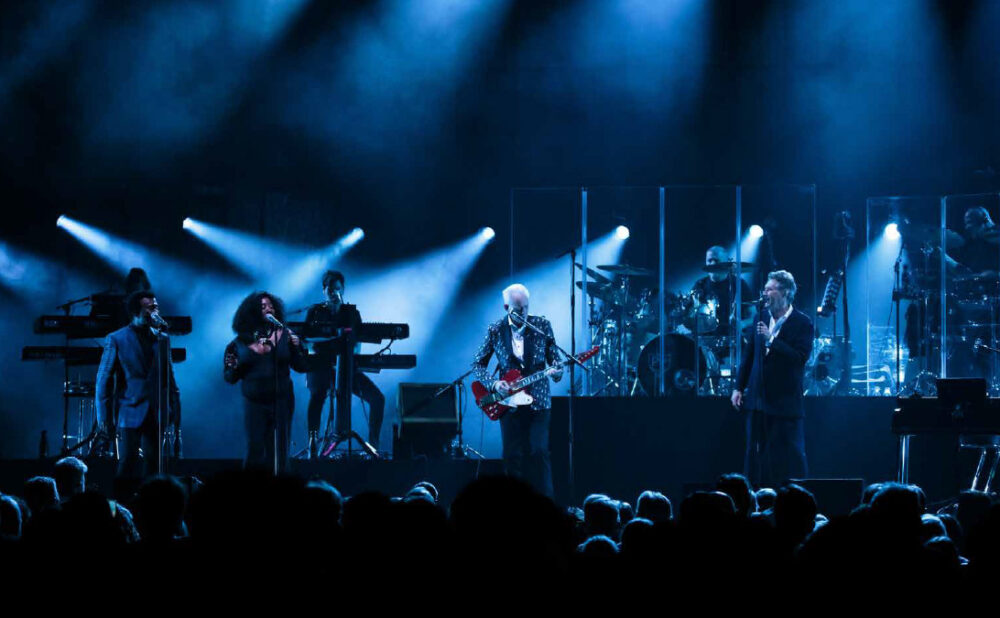 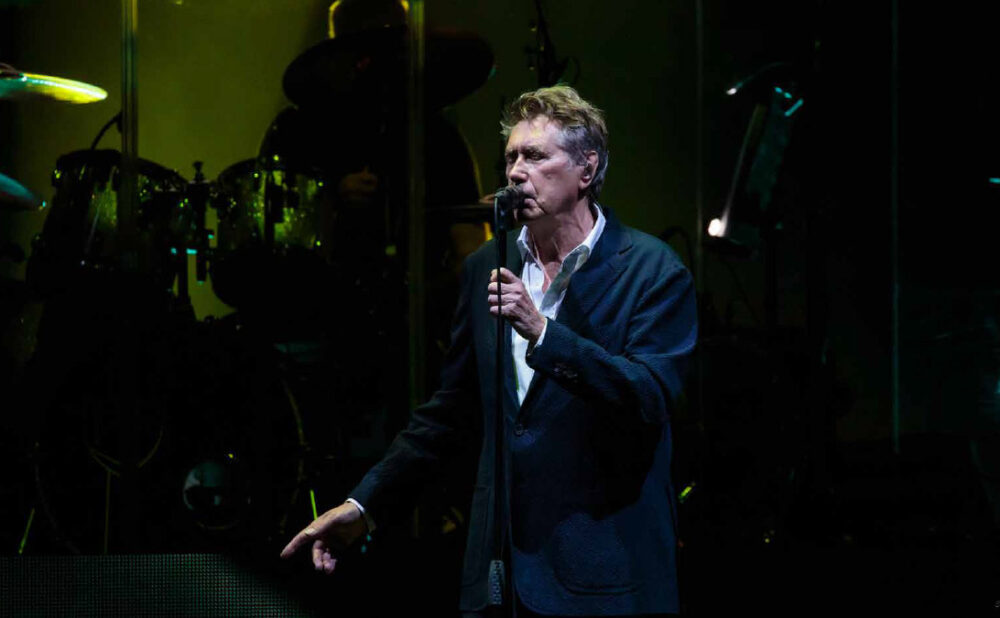 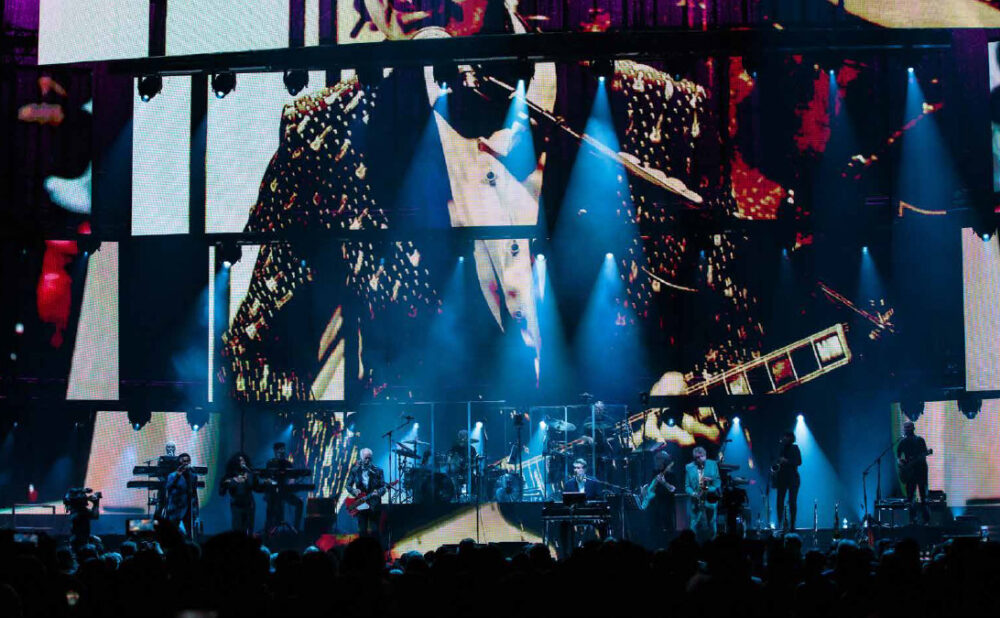 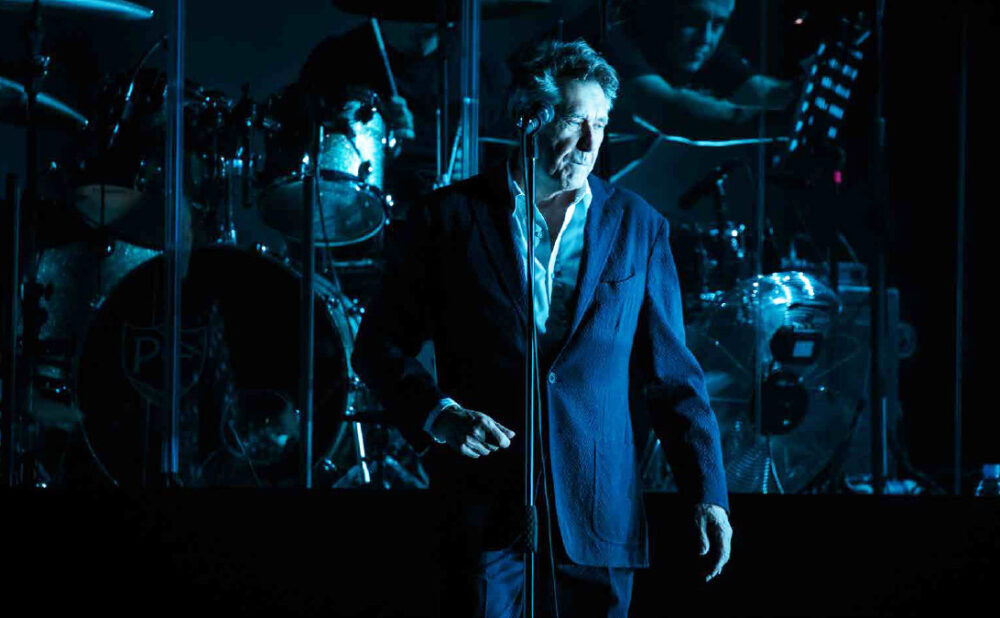 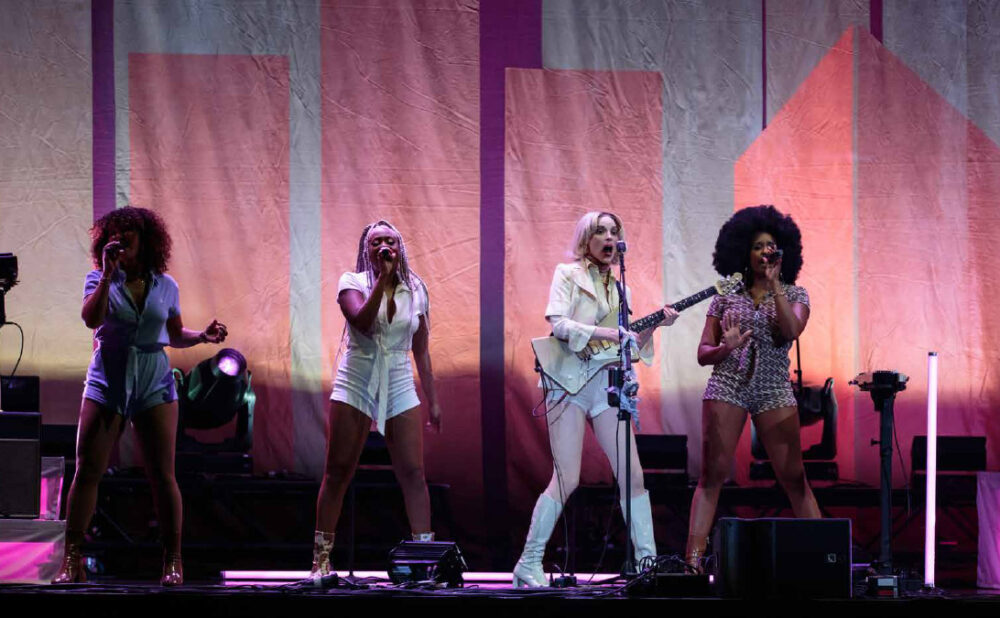 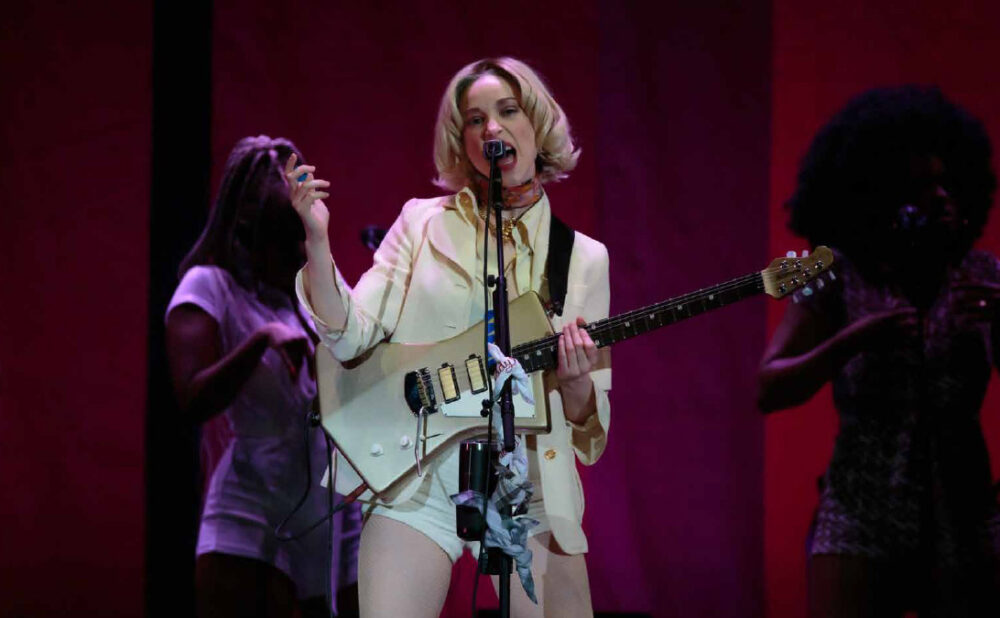 Toronto is having a “senior’s moment” as two music legends — dinosaurs? — hit the city Wednesday night. Elton John brings his never-ending, long goodbye, so-called Farewell Tour to the Rogers Centre while style sensations and bespoke bad asses Roxy Music bring to the Scotiabank Arena what many say really will be their last tour.

I’ve never seen either — and would love to see both — but opt for Bryan Ferry and company, believing that this probably, really is my last time to see a band I have always wanted to. Sir Elton? Maybe next time.

I’m always a little resistant to see “legacy” acts, professionally committed to always seeking what’s next but also haunted by a fear similar to the old “don’t meet your heroes” caution. Do I really want to see a band that I have loved not at their peak but, potentially, as some shadow of themselves, with memories of “glory days” left to patch over vocal failings, missing band members or enfeebled playing?

For a band who always seemed to care deeply about how they were perceived, I can’t imagine Roxy Music would hit the road without a good reason. And the satisfying show I am about to witness will prove this hunch right.

The night is already a win before a single note is played when I realize St. Vincent has been chosen as the perfect opener for the show — a fantastic choice, and she will prove more than up to the job.

Filing into the arena, my fears about being part of a Golden Oldies crowd are heightened as I am unable to spot a single person under 40 — maybe even 50? — in the crowd. The lineup to pass through metal detectors hits a bump as the man in front of me hassles with security about putting “all devices into the basket” to be appraised: “This is my heart monitor and I don’t want to take it off.” Yipes.

But as I make my way to seats on the arena floor, St. Vincent is dazzling on stage: her high-intensity, high-impact, beautifully staged show an invigorating gust of energy and relevance that lands the show very much in the present. Very cool of Roxy to invite a “modern” act that might be new to their fans and one they are likely to love. And they do, paying the openers more attention than the usual impatient fans waiting for the headliner. After she declares that sharing a stage with Roxy is a dream come true of a dream she didn’t dare dream, it’s a brief wait for the “main thing.”

As the hall darkens and the players make their way to the stage, it’s clear Roxy Music is employing a move utilized by wise legacy acts, like the Rolling Stones: they have a shit ton of musicians and singers to bolster the original band.

Toronto is the first show in a tour celebrating the 50th anniversary of the band’s first album, the eponymous Roxy Music, and original members Bryan Ferry on vocals and keyboards, Phil Manzanera on guitar, Andy Mackay on horns and Paul Thompson on drums are all here. Only “name” missing is Bran Eno, and he was never expected.

But this original foursome is joined by an additional eight, mostly young singers and players who bring a ton of energy, enthusiasm and talent to the proceedings.

As older, legacy performers battle aging and potentially reduced skills, younger players act as a form of musical Botox, smoothing out the wrinkles in a veteran band’s sound while leaving space for what’s still vital and compelling.

Even in the darkness, the massive, be-suited frame that is Bryan Ferry draws hushed gasps as he makes his way to centre stage.

As the lights come up, the band blast off immediately into the first track from their first album, Re-make/Re-Model, and we’re not very deep into the show before we are reminded that “rock” was just as important as the “art” for this art-rock band. While style was key to Roxy Music’s appeal, they could always rock and Manzanera’s searing playing does not appear diminished by age.

Such is the cruelty of aging, while a voice and the body that carries it might diminish through the years, a guitar can always give a player the true sound as long as they can get their fingers to the notes. The guitar doesn’t lose its sounds — just, sometimes, the player’s ability to play them. Manzanera has no such problem, and he as well as legendary Roxy horn player Andy Mackay are able to perform largely as before, though Mackay’s “wind’ limits him to shorter bursts of playing.

It’s not immediately evident that Ferry isn’t quite in the same boat. Seamlessly trading lines with his backup singers, it takes a while to note the “cracks” in his vocals and, while his range is not what it was, the 74-year-old singer masterfully commands the spotlight all evening, getting vocal help from his “friends” when he needs it.

Drawing mostly form their earliest albums to start, Roxy saves the “hits” and tracks from the biggest release, Avalon, until later in the show.

And when Ferry seductively sings of wanting To Turn You On, it’s mission accomplished by the septuagenarian singer, who hangs on to his sex appeal the way others his age might hang on to a coupon or a grudge.

Ferry spends half the night playing seated at his keyboards, the other half spent with his understated and elegant dance moves to tracks like The Main Thing, Dance Away and More Than This.

When the sound of a car ignition engaging launches the band into arguably their biggest hit, Love Is The Drug, the subdued intensity in the room rises even more as the beaming crowd tries ambitious singalongs and dance moves.

Do the Strand is the perfect closer, followed by two relatively easily earned encores.

Editions of You proves a rollicking, rollercoaster ride of an encore while the night’s closer, Jealous Guy, has a range that proves “friendly” for Ferry’s voice. Plus, the song provides a perfect showcase for two searing solos from Manzanera and Mackay.

Ferry tells us in Editions of You that to “stay cool is still the main rule,” and I think the couple beside me in their late 50s happily congratulating each other, as we leave the arena, on being up so late on “a school night” are feeling pretty damned cool, indeed. Mission accomplished, Roxy Music.