The Reinvention of Tyler Shaw 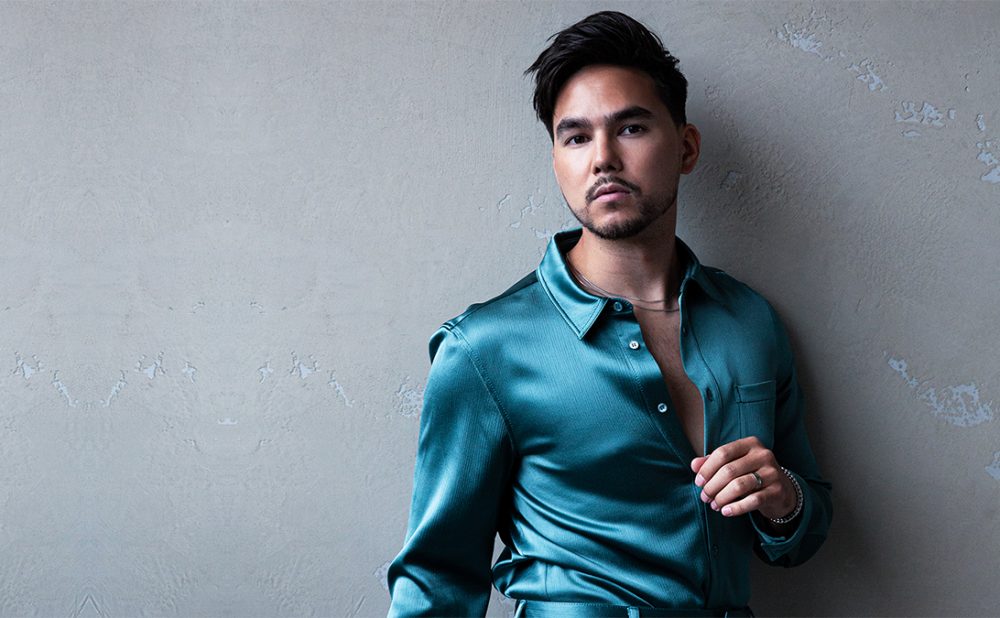 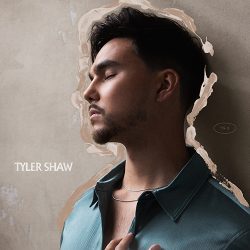 Sound: Passionate vocals harmonize with everything from punchy pop melodies to heart-tugging strings.
If you like: Ed Sheeran, Shawn Mendes, Alessia Cara
Why you should listen: A record full of soaring love songs, the third album from JUNO-nominated Tyler Shaw is like plunging into a romcom — there’re catchy, upbeat anthems as the characters flirt, and raw, emotional love ballads when things get real.
Best track: Sex on the Beach

Tyler Shaw is a man on a mission. The critically acclaimed singer-songwriter has used his crooning, buttery voice and stripped-back pop ballads to become a mainstay in Canadian music since he splashed onto the scene in 2012. But he’s never stopped growing, and with the release of his heartfelt, emotionally charged eponymous album, he says he’s ready to reintroduce himself to the world.

“This year, I’ve been able to take the time to really be present. Like, literally sitting down each morning for half an hour and listening to the wind in the trees.

“And it’s made me able to really meditate on my values and actually develop this sort of mission statement about who I am and what I believe in. This has been such a fun album to write for that reason: having my subconscious be a big part of it, where all the ideas are flowing from, it’s created some of my best work.”

A huge part of Shaw’s growth has been instigated by the birth of his daughter, Everly.

“She changed my life in every aspect. I want to be the best version of myself for her. I want to make the world a better place for her to grow up in, for her to see and adventure in — and I think that was the biggest change for me.

“I had this purpose: I want everything to be perfect for her. She changed the way I write.” 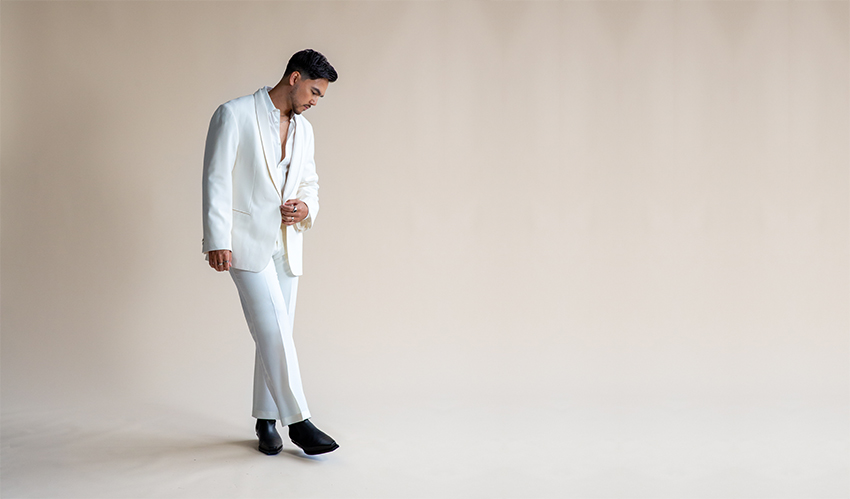 It’s clear in my conversation with him that Shaw has spent the last year intensely reflecting on who he is, what he’s here for and what he wants to do with everything he has. When I ask him questions about his values, his goals and his identity, he barely has to pause — he’s asked himself these questions a million times.

This past May, he dedicated himself to advocacy during Asian-American and Pacific Islander Heritage Month. As a Chinese-Canadian, a great deal of his work has been dedicated to exploring his identity in increasingly tumultuous times.

“Being half Chinese, half Canadian, I didn’t have a single role model growing up who looked like me. When I sent out a video about my story for Asian Heritage month, someone messaged me saying that her son is half Chinese and that he looks up to me like a hero.

“That was a very special moment — realizing that now I’m that person for people that I wished I had growing up. There’s a responsibility there, and I’m glad to take on that responsibility. It’s important.

“It’s about to be 10 years for me in this business and, you know, I’m still learning a lot — about the industry, about myself, about my art. There’s so much to learn and it excites me. I know who I am more so than I ever have before.

“My honesty is more honest, now.”