The Velveteers: From Promising Indie Band To Opening For Guns N’ Roses 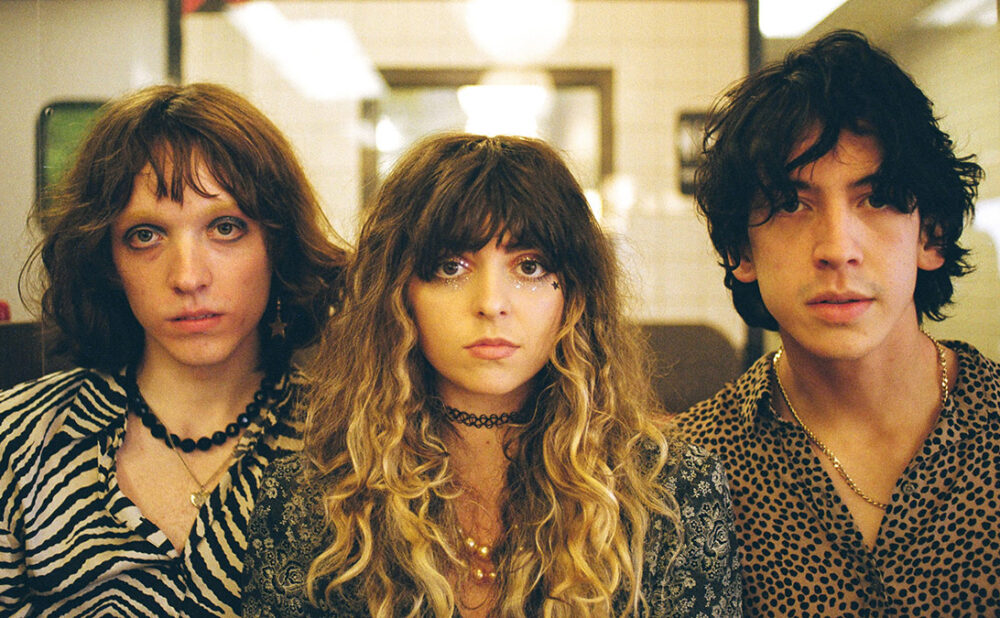 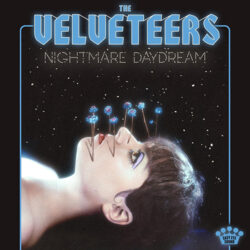 Sound: Witchy vocals and wicked guitar shred on a foundation of heavy drums.
If you like: Fleetwood Mac, Shannon & The Clams, Rose Hill Drive
Why you should listen: Give in to hedonistic urges with this thundering debut album from the Colorado outfit whose melodic hooks and dark glam aesthetic make raunchy rage rock irresistible.
Best track: Dark Horse

Opening for Guns N’ Roses? Check. Sign with Black Keys singer Dan Auerbach? Check. Move out of your childhood bedroom? Not quite.

This spookcore, hard-rock outfit from Colorado — formed back in 2014 by Demi Demitro and Baby Pottersmith when they were barely teenagers — churns out wicked sonic walls of swaggering baritone guitar and roaring double-tracked drums. Sweaty and scary, goth and glam, their sound casts a hard-rock hex on any who dare listen.

Black Keys frontman and producer Auerbach, was instantly hypnotized by their seductive sludge-rock sound and vintage horror-inspired aesthetic. One fateful call later and the Velveteers — now a three-piece with the addition of second drummer Jonny Fig — were in Nashville at the Easy Eye Sound studio recording their debut album, Nightmare Daydream, which drops this month.

When we catch up with Demitro and Pottersmith, they are cozily sitting shoulder to shoulder in Pottersmith’s childhood bedroom, a surprisingly wholesome scene for a band on the precipice of rock stardom. 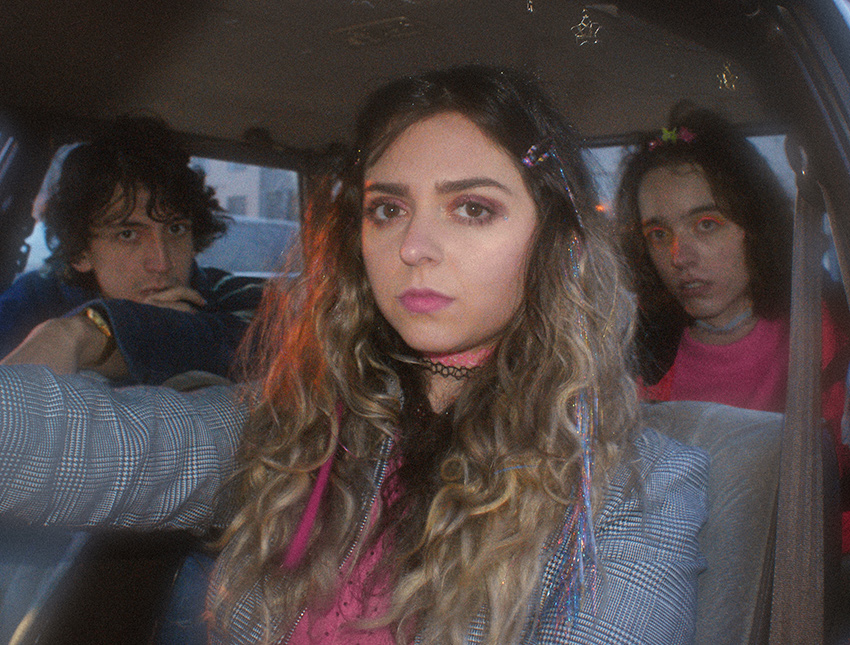 Pottersmith: One night, I was at a reggae show — not a good one, a white-boy reggae band. Demi tapped me on the shoulder, we had never met before. We talked the whole night. She told me she wanted to start a two-piece band. We were both homeschooled, so we were able to spend every day playing music. We fell in love with playing together.

Demitro: We were both very awkward teens.

Pottersmith: Our manager said that Dan Auerbach saw one of our videos, wanted to fly us out and hang out.

Demitro: We were like, “That’s so random.” And, about two weeks later, we’re being flown out to Nashville to see his studio. We were super nervous. When we get there, we’re led to this room with a round table and a dim light hanging over it. And then Dan is just sitting there with a cigar…

Pottersmith: We can only see his silhouette. Once we got closer, we could see a really nice welcoming smile on his face. And he was wearing a sweater with cows on it. He was very, very nice. Totally the person we hoped he would be.

Demitro: Rock and roll never really left. There are so many good bands in the 2000s, like Queens of the Stone Age and The Strokes — so many good rock bands in almost every era.

Pottersmith: I can see it coming to the forefront in artists you wouldn’t expect; a lot of great hip-hop artists are bringing rock elements into their music. It’s exciting to see Willow and what she’s doing and Brockhampton’s most recent album — a lot of those are rock songs. Sometimes hip hop is the most rock and roll thing.

Demitro: Our manager left us a message saying, “You guys are going to open for Guns N’ Roses on Monday. Call me”

Pottersmith: All the air was sucked out of my body. It was in two days, and my first thought was … panic. And then I was, “Wait, this is really cool.”

Demitro: That was the biggest crowd we’ve ever played for, 20,000 venue. We didn’t meet Axl, but Slash and Duff were both very kind. I used to play Guitar Hero when I was 10, Slash was a character. It was weird to be so close to him in real life.

Demitro: We go thrift store shopping. We share almost all of our clothes.

I like flashy things — I’ll find something and then customize it with sequins and sparkles. My mom does most of the sewing. I’m good at gluing stuff on.

Watch the Charmer and the Snake music video