Guitarist Ian D’Sa chats about their new track, End of Me, and how the pandemic changed his writing. 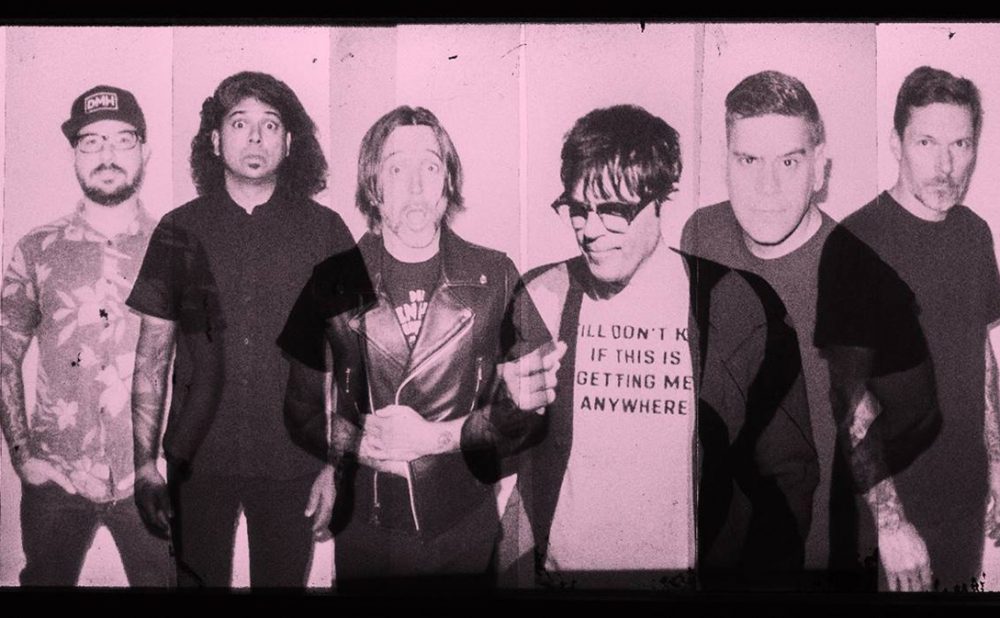 Billy Talent are a Canadian rock institution, but they’re keeping it fresh with a surprise special guest on the latest single from their eagerly awaited new album, Crisis of Faith, being released January 21 of next year.

You can count on seeing a Billy Talent shirt on fans at most rock concerts in this country, and the band turned to an iconic artist of whom they themselves are big fans for their latest music. 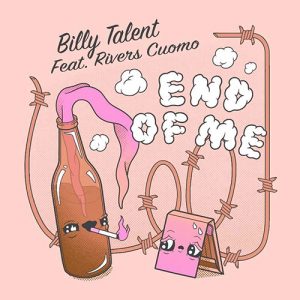 End of Me is a powerful track with guest vocals from Weezer’s Rivers Cuomo. Their first song of 2021, it has classic Billy Talent elements: driving guitars, thrumming bass lines and singer Ben Kowalewicz’s unique vocal stylings.

There’s also a surf-rock-style guitar solo that harkens Weezer’s repertoire — making Cuomo’s appearance on the second verse a perfect pairing. Lyrically, the song explores toxic relationships and the inner turmoil of doing what’s best — but not always easiest — for yourself. 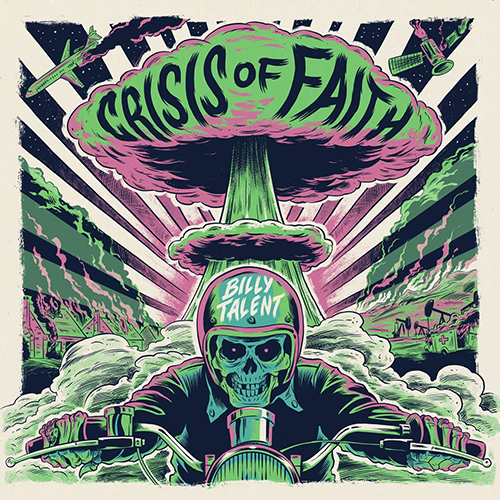 It’s been five years since Billy Talent released a full-length album, but they’ve been hard at work on new music and are ready to share it with the world. Crisis of Faith is a 10-track LP and includes previously-released singles I Beg To Differ (This Will Get Better) and Reckless Paradise.

I caught up with guitarist Ian D’Sa this week before Billy Talent took to the stage at Iceberg Alley Festival in St. John’s, NL. Equally excited for this single and the band’s return to live music, D’Sa shared the full-circle moment of working with Cuomo and gave insight into the band’s writing process.

Weezer fans
“We’re very, very excited about this one! When the band was forming back in the’90s, we were big Weezer fans. I remember seeing Weezer at [Toronto venue] The Opera House on the Blue Album tour. When we were recording Billy Talent II, we were listening to Pinkerton non-stop. We’ve always had a huge amount of respect for them and Rivers. To get him on the song was a big moment for us.”

From fans to collaborators
“Before we work on lyrics, I sometimes name our songs based on what they sound like. So when I was working on this song, I was calling it “Hendrix + Weezer.” It felt like a Weezer-sounding chorus, and I sent it to Ben and he said, why don’t we ask Rivers to sing on it? I didn’t think it would happen, but management got in touch with each other, and he got back to us right away, which we were so stoked about. That part of the song feels perfect for his vocals.”

Long recording process
“We’ve been writing for a long time; it’s felt like a disjointed, drawn-out process because of the pandemic. Even End of Me was mostly finished last summer. We would record for a couple of months then go into lockdown. We all just wanted to get vaccinated and be in the same room recording like we normally would.
“This album has gone through a lot of stages in the last couple of years. The pandemic really had an effect on my writing. Now, getting this album out would be the best thing ever — we’ve held it back long enough! We’ve been away for a while, so I hope the fans just really love this song and love the record.”

Returning to the stage
“We’re about to play our first live shows in three years. During soundcheck, it hit us that we’re going to be playing for a room full of people again. We’re feeling good! We’re a little nervous, a little anxious — but mostly excited.”

Listen to End of Me ahead of the Crisis of Faith album release!