Zenesoul Is Writing a New Type of Love Song 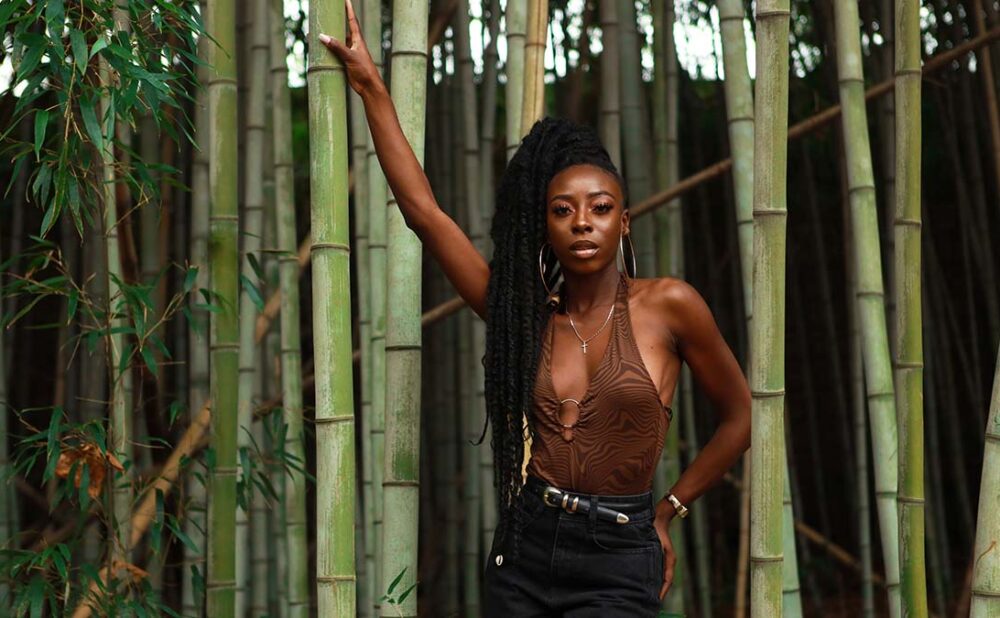 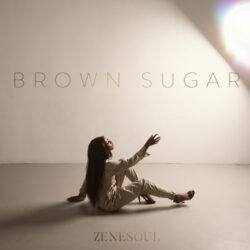 Brown Sugar
Genre: Neo-soul
If you like: Erykah Badu, SZA, Summer Walker
Why you should listen: Soulful stacked vocals paired with plaintive songwriting, recalling the classic Y2K R&B sound, come together to make a project that is both confrontational and contemplative, but always locked into its thematic center.
Best Track: Yourself

Every musician has a pivotal point, a certain record or song, that sets the tone for their own ideas. For Brampton-based singer Zenesoul (pronounced Zen-soul), that point came with the discovery of Lauryn Hill’s seminal debut, The Miseducation of Lauryn Hill.

“I felt like she was just so honest, and I resonated so much with her, not like I was going through any of the situations that she was touching on,” she tells me via Zoom.

Zenesoul’s music harkens back to Hill’s album, probing the different facets of love in all of its forms. Her latest project, 2021’s Brown Sugar, features belters that stand in direct lineage of neo-soul, reflecting the artists she grew up admiring.

On Hurt People she assesses the cycle of social warfare in relationships. “Sometimes I wonder, do I love too hard? Do I give too much,” she questions over a series of soft synths and a metronomic rhythm, a sonic landscape primed for conjuring up memories of forlorn lovers.

Throughout the sub-20-minute runtime of Brown Sugar, Zenesoul’s voice spans from a bassy husk to a sky-high lilt as she appraises interactions between lovers, family and the self. Her ability to tackle sour truths with sweetness and care stands out above all. That Love makes the case against settling for less, with the anthemic chorus serving as a reminder to “love on yourself when no one’s around.”

Her string of EPs and singles released over the past three years has cemented her as one to watch in the GTA’s R&B scene, a case proven at her first ever live appearance at Stackt Market in Toronto in February. After performing her set, the crowd shocked her with their chants for an encore and requests for pictures and autographs.

“Honestly, I was so glad they wanted to hear more of me; that just shows that there’s a lot of songs people want to hear. I loved that.” Her breakout year continues as she was recently selected as a featured artist in RBCxMusic’s emerging musician program.

Zenesoul says seeing people engage with her in a live setting for the first time was affirming and she looks forward to her next live show. “I’m looking forward to every performance,” she says. “Anytime I get to interact with my audience, I’m excited about it.”