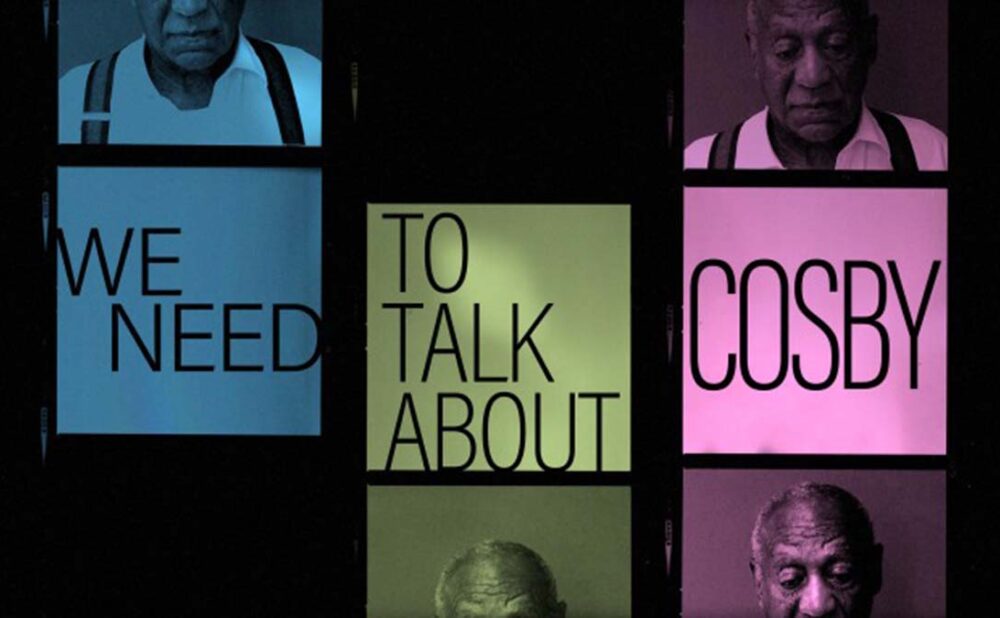 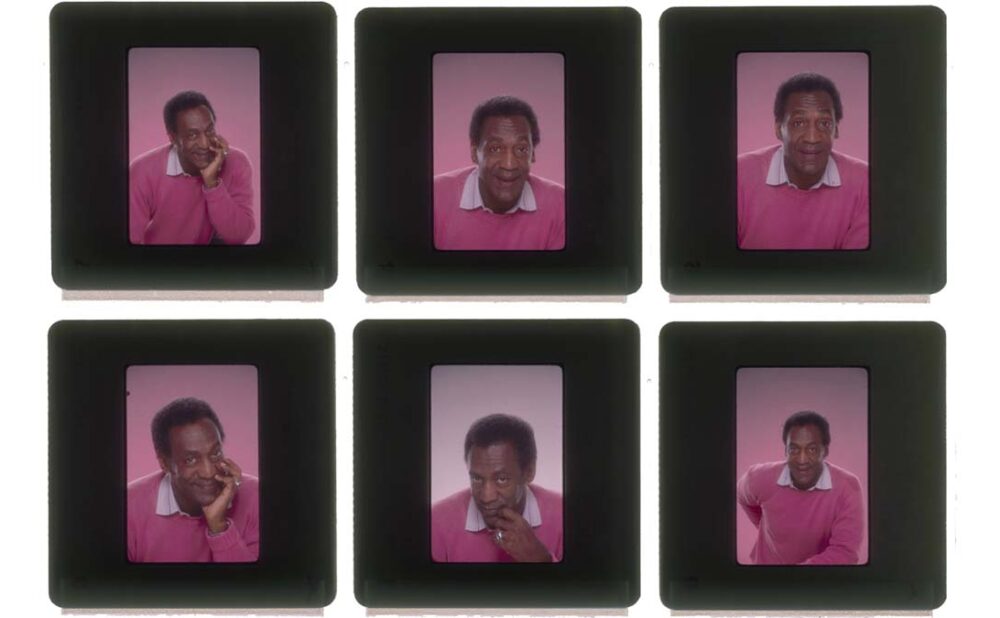 We Need to Talk About Cosby
Where: Crave
What: Miniseries, 4 episodes, 60 mins.
When: Jan. 30
Genre: Documentary

Why you should watch: A careful exploration of how Bill Cosby carefully constructed his America’s Dad persona while simultaneously exploiting his reputation as trusted family man to drug and rape women who were conditioned to trust him.

Crisply directed by writer, comedian and regular CNN contributor W. Kamau Bell, We Have to Talk About Cosby is a gruelling watch, at times, made ultimately uplifting by the resolute strength and bravery of the women who insisted on speaking out and holding Bill Cosby accountable for his atrocious crimes against them.

Cosby’s career is traced with archival footage of his decades-long rise and is contrasted with interviews of survivors of Cosby’s abuse telling stories of his attacks, which happened concurrently.

It’s impossible to communicate the level of cultural domination Cosby once achieved, especially in the ’80s, when over 60 million people watched his weekly show. For context, the most-watched recent sitcom, The Big Bang Theory, draws an audience of around 25 million.

Cosby’s stardom and support of African-American causes were a source of pride in his community, and Bell explores the reasons for resistance in his community to facing the truth about Cosby.

Bell is in no rush for simple answers and the series asks and considers all the tough questions including why women continue to have to work so hard for justice, who enabled Cosby’s crimes and who looked away. The astonishing release of Cosby from prison makes it into the film and adds to the over-riding sense of injustice no matter what verdicts Cosby faces.