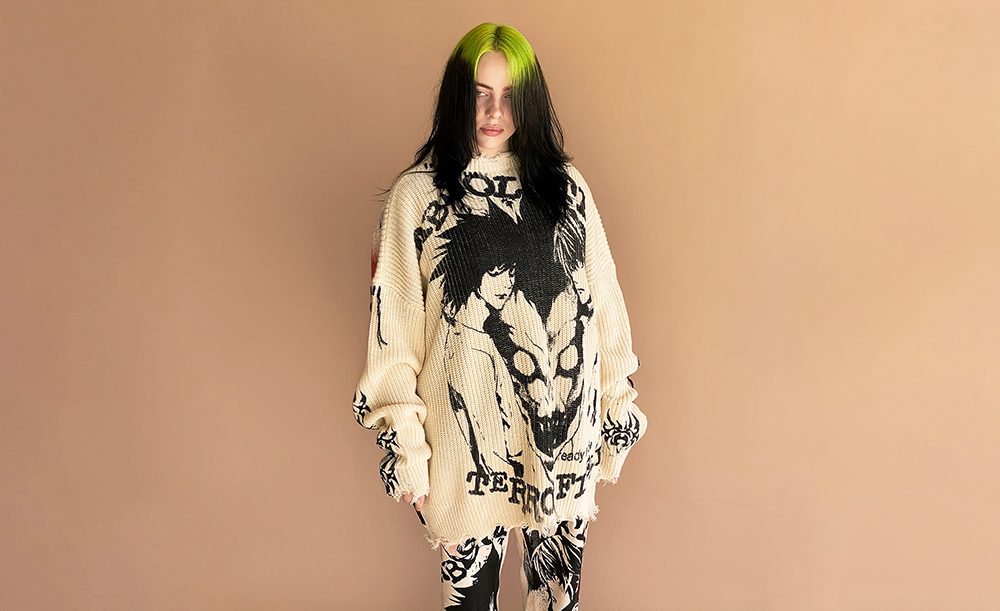 Reaching global pop icon status before she could even drive, Billie Eilish’s teen years have been anything but conventional.

In a documentary out February 26 (Apple TV+), Academy Award-nominated filmmaker R.J. Cutler (The September Issue and Nashville) follows the wunderkind at home in L.A. and on her 2019 tour as she brings packed arenas (remember those?) to their feet and moves them to ocean-eyed tears.

Her family also has featured cameos. Scenes with her actor parents Maggie Baird and Patrick O’Connell and co-writer brother Finneas give glimpses into intimate family moments— like when Billie admits she still sleeps in her parents’ bed because she’s afraid of monsters in her room.

Though it’s no doubt a coming- of-age story, it’s anything but ordinary—when Eilish finally does earn her licence, she cruises in a black matte Dodge Challenger on her own. The Billie Batmobile likely helped get her in the full-throttle action-movie mindset, as she became the youngest person to ever write and perform a theme song for a James Bond movie last year.

She’s also the youngest person to win an Album of the Year Grammy, has racked up 55 billion music streams and 141 nominations for her work. All this, and she can’t even legally enter a bar. 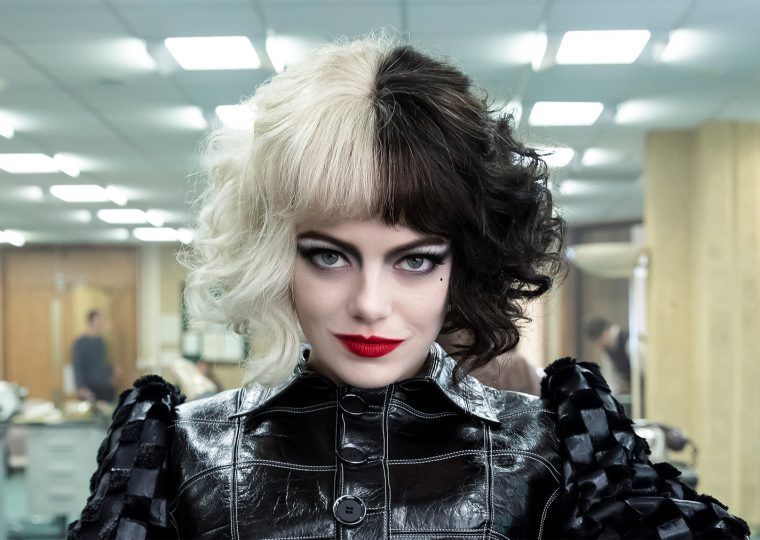 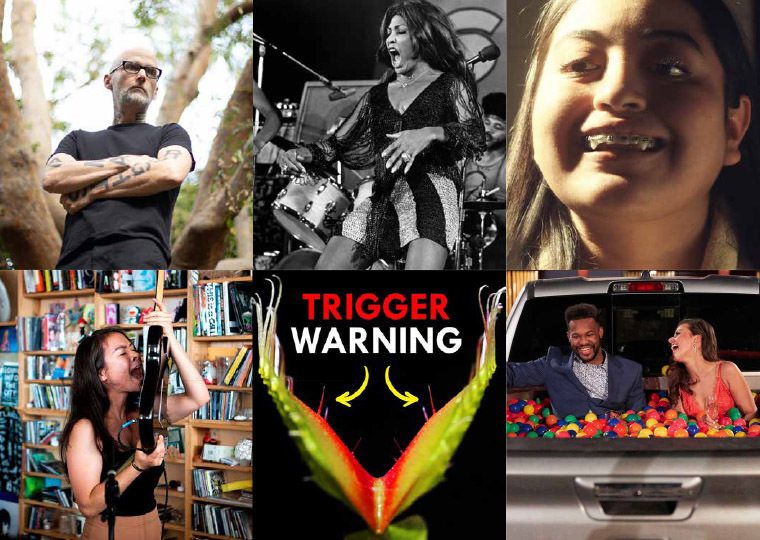 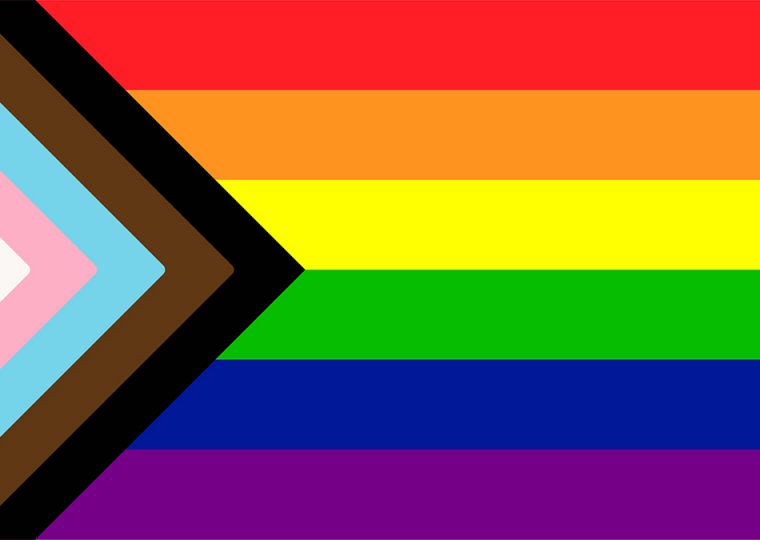 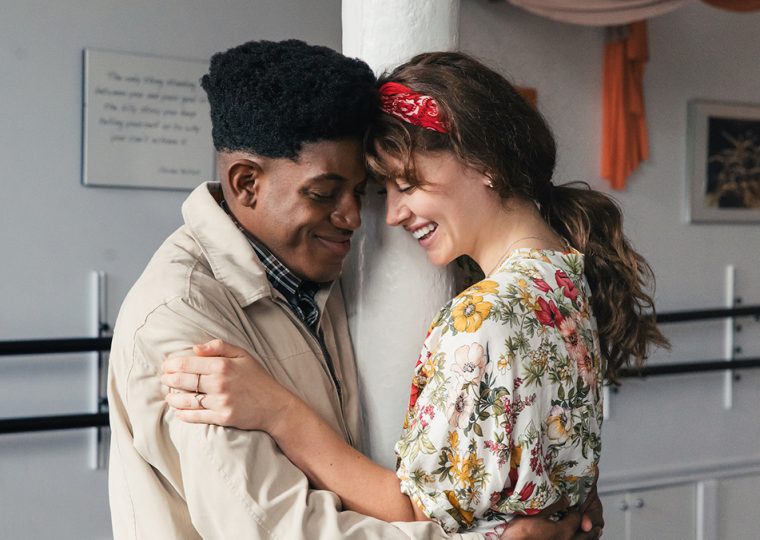