Tasya Teles not afraid to go “into the corners” on Letterkenny’s new hockey series. 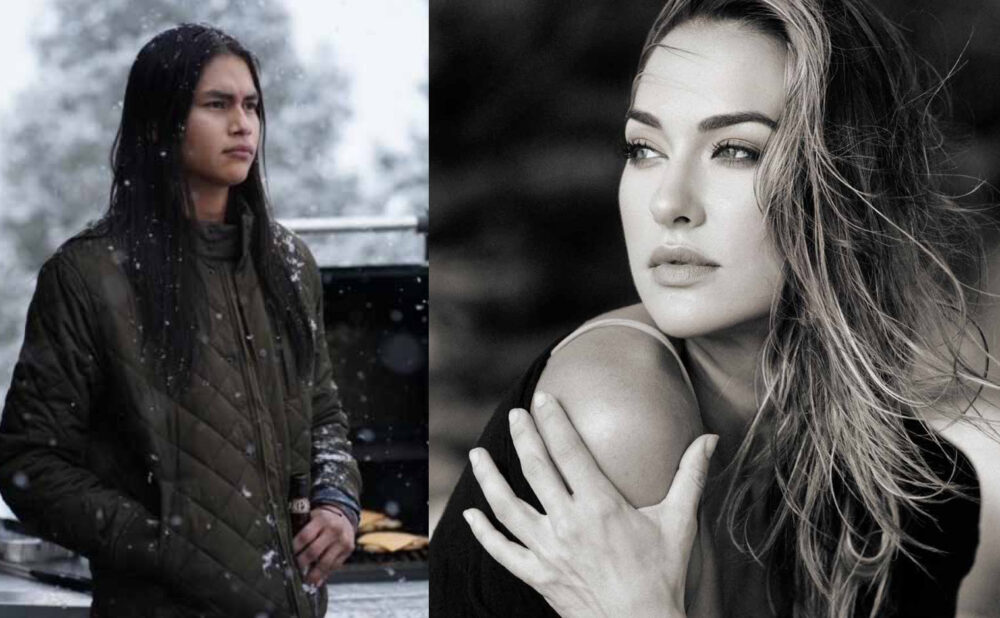 The deceptively brilliant folks behind Letterkenny have launched a solid new spinoff series, Shoresy, that’s at least as smart, stupid and funny as its predecessor. The hilarious spinoff digs deep into the world of small-town hockey but provides great Indigenous and female characters along the way. The show manages to be super smart and dumb as fuck all at the same time.

The story relocates the titular Shoresy to Sudbury, with no real mention or story arch coming over from Letterkenny. Shoresy was a character whose face remained unseen, played by the series creator, Jered Keeso, who also played Letterkenny lead Wayne on camera.

But Shoresy, also staring Keeso, really stands on its own: a fastpaced show with a more linear narrative and explicit plot than Letterkenny. While many films and shows have attempted to authentically depict hockey and its culture, they often seem stiff, awkward and too polite. Shoresy is none of these, with its bro-lovin’ vibe, smart-assed chirps, inherent violence and contrasting grace that all resonates with me, a committed Beer league hockey player.

Keeso as Shoresy is both charming and oafish: he tears up at “O Canada” but will say horrendous things about an unfortunate’s mother to his face.

The female characters on the show don’t take any shit and are uniformly strong, smart, independent and credible. Indigenous characters are equally strong, even revelatory for some Canadians not used to multi-dimensional depictions of Indigenous roles.

Tasya Teles plays the tough-talking, uncompromising owner of the hockey team while Harlan Blayne Kytwayhat plays the coach with neither actor being a stereotype or one-dimensional character.

“The women really kick ass, and they take a lot of tropes and stereotypes and turn them on their head,” says Teles. “It’s very empowering to be playing a character that pushes back on some of these things that we take for granted or are accepted in regular day programming. The Shorsey Letterkenny universe is really smart at playing around with those.”

Telese and the women on Shorsey run things: the team, the league, even the music at the hangout bar. They give as good as they get verbally as the men of Shoresy, and they’re not shy about ogling and sexually assessing among themselves the players they refer to as “sluts.”

“It gives me an extra lens to look at the script through; how can I use what they’re writing to develop my character in an interesting way to speak to the stereotype that they’re referring to and uphold the comedy and juggle it all? It’s fun,” says Teles.

“To have representation on screen, especially for a show this big, it’s great, it’s empowering,” says Kytwayhat whose character is reluctantly recruited into coaching the team but grows in confidence and stature throughout the series. Plus, the ladies are quite taken with him.

“It’s pretty great I’m having this representation and helping the youth realize that you don’t have to work a nine to five, you can be an artist, anything — you’ve just got to go.”

Other Indigenous cast members include hockey-playing brothers Jordan and Brandon Nolan, sons of the NHL’s only Indigenous coach, Ted Nolan.

Everyone is fair game on Shorsey, with no character immune to receiving a cutting chirp and no barb deemed too low. Teles thinks this approach to comedy may be what has endeared Letterkenny to U.S. audiences and, hopefully, will endear Shoresy too. There’s something Canadian about the loser-take-all comedy, nobody is immune and everyone is taken down a peg, one of the fundamental roles of humour.

“Definitely something self-effacing, nobody gets away with anything in the Shoresy and Letterkenny world,” says Teles. “So Shoresy might chirp everybody around him, but he also gets it right back.”

Both actors have great faith in the show and dream of a run like Letterkenny’s.

“The boys just got back from a big tour of the U.S.,” says Telese. “We saw some photos of Ed Norton and Brad Pitt backstage with the whole Letterkenny crew, and I was so excited — is that going to be us some day? Brad Pitt, here I come.” 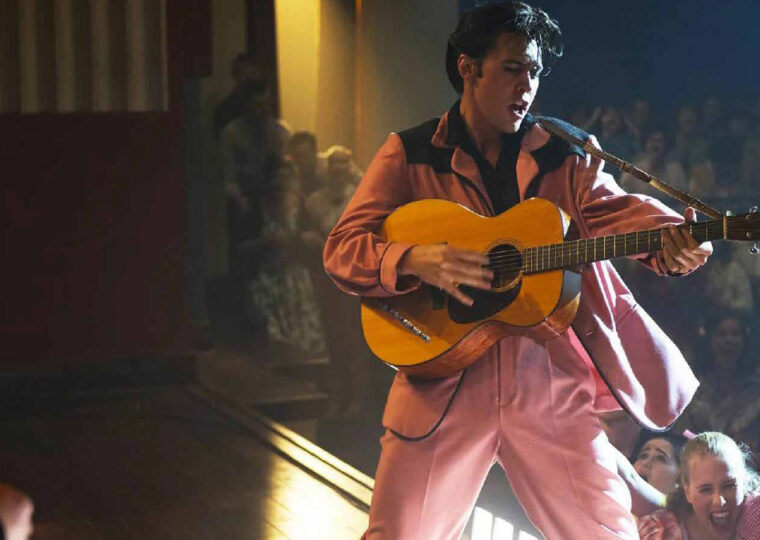 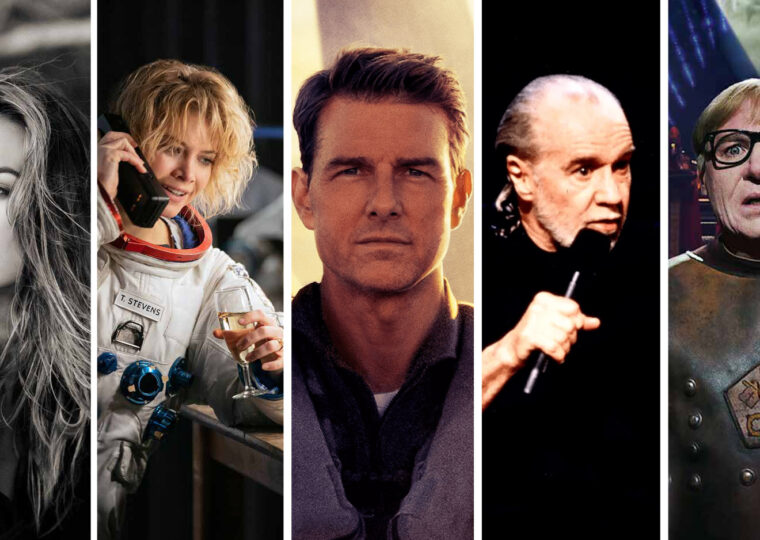 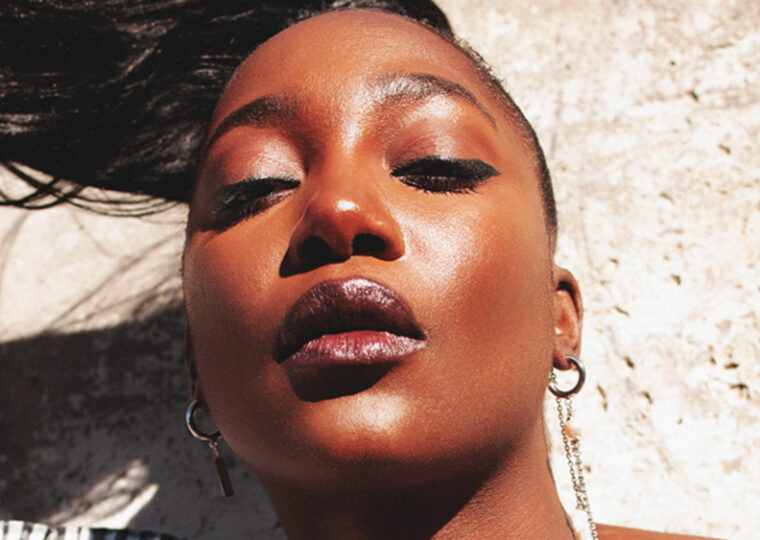 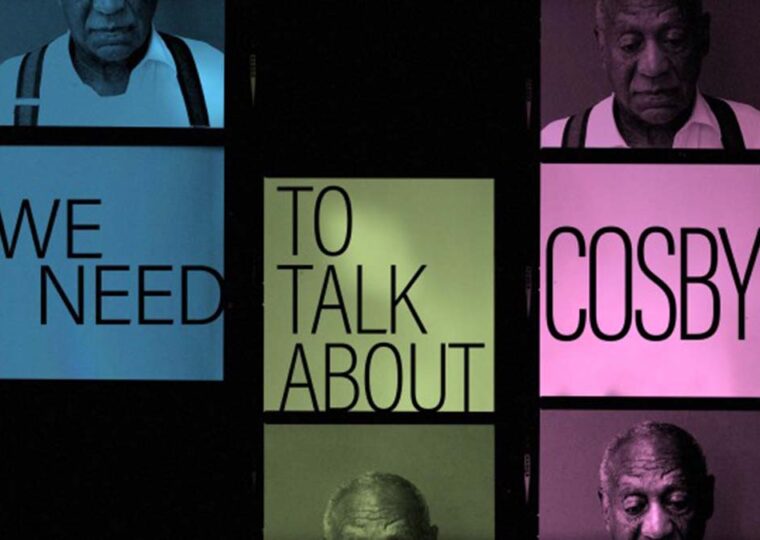 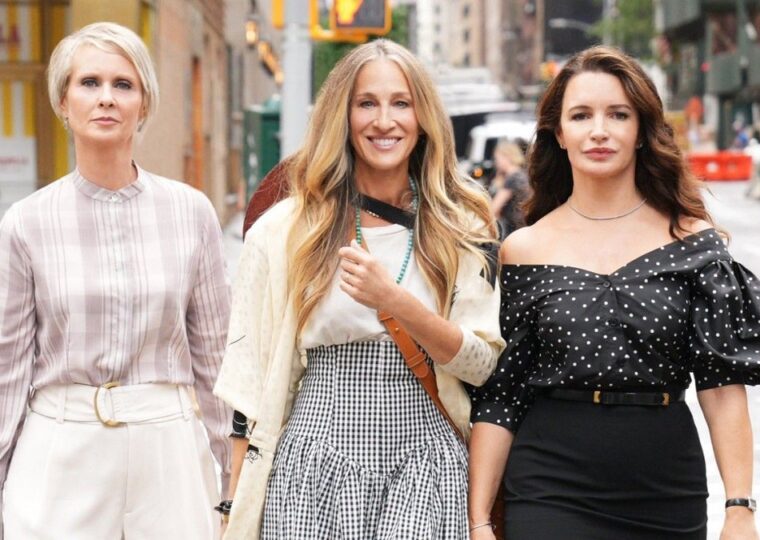 Fuck it, I’m writing Samantha Jones into this show myself