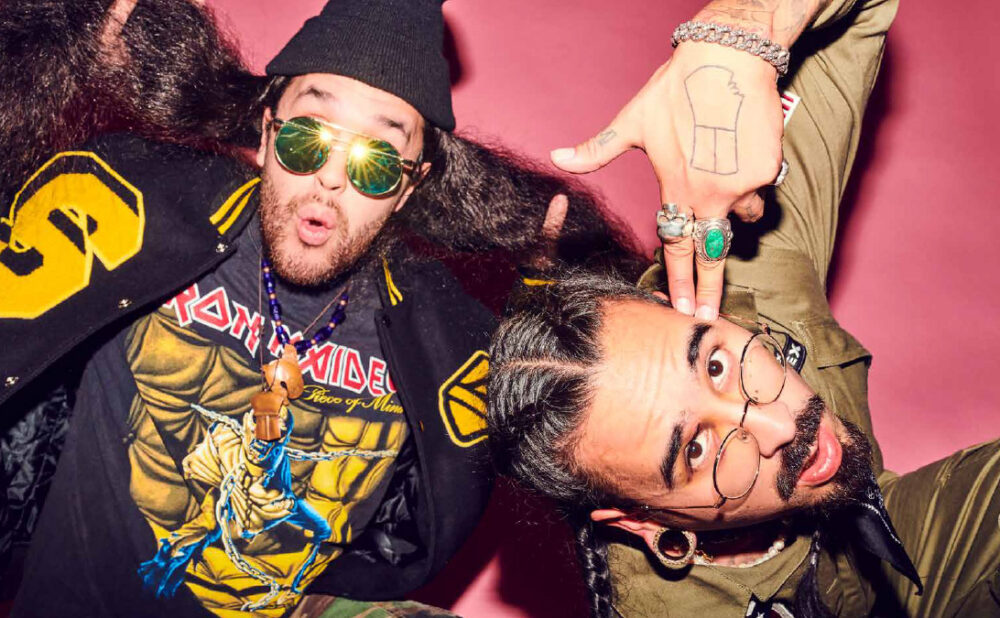 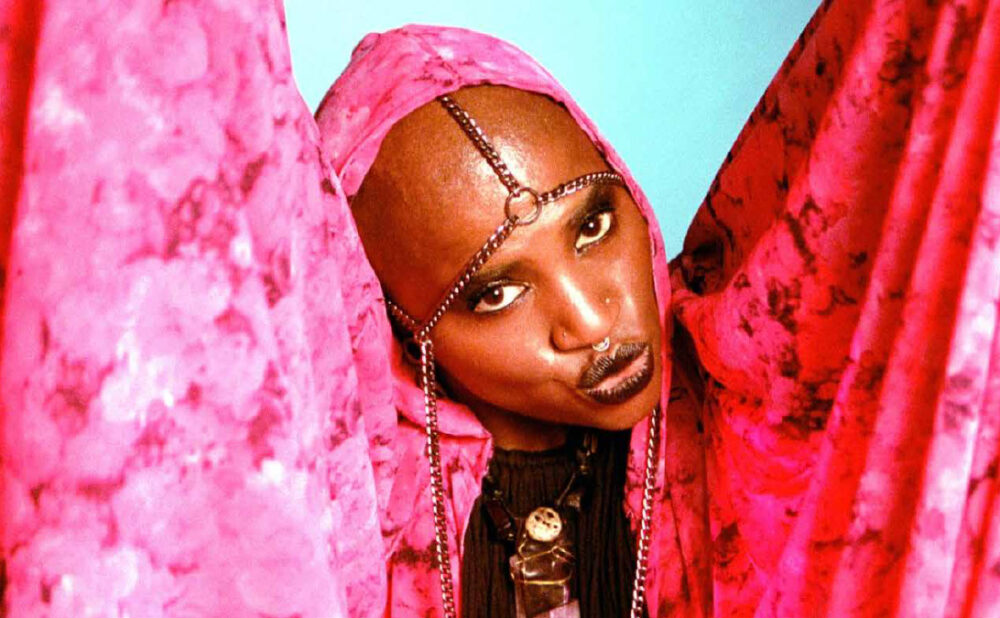 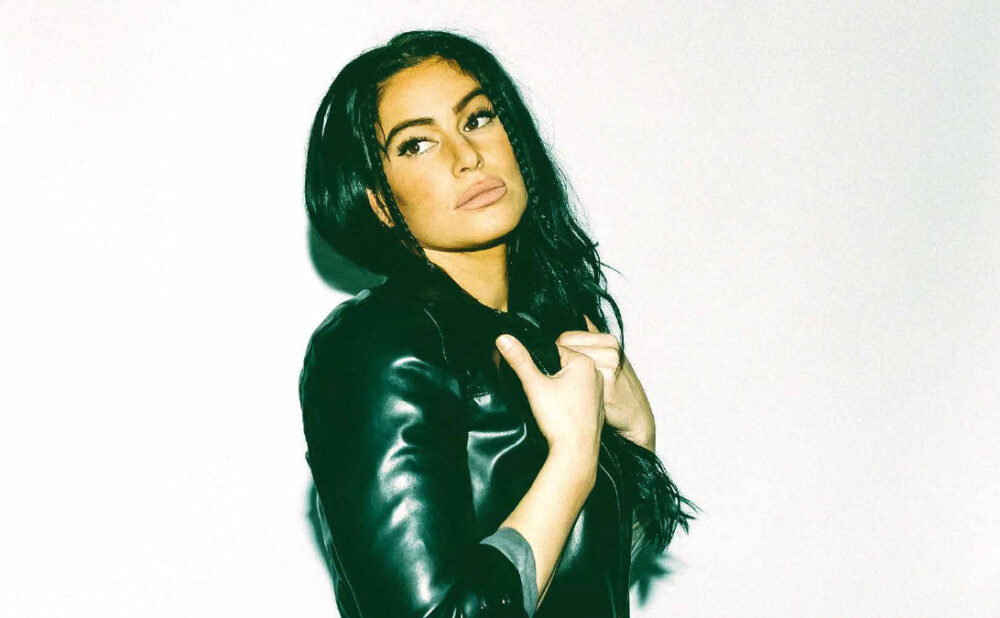 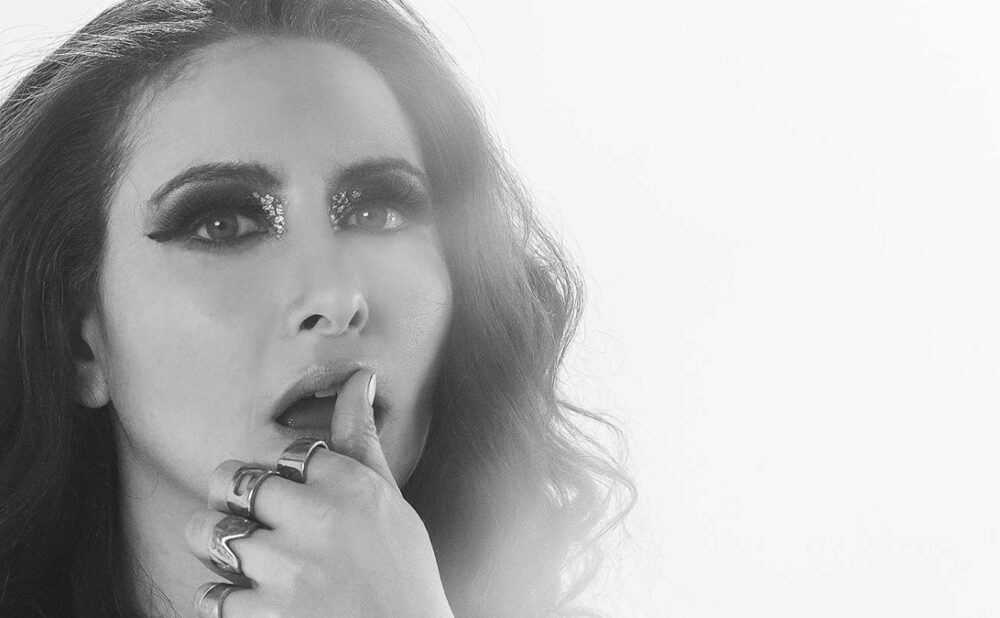 Sunday night’s gala awards show and broadcast at Budweiser Stage is clearly the climax of the JUNO awards’ week-long return to in-person events — and to Toronto — but there’s also a week’s worth of cool activities taking over the town.

From a club crawl to comedy shows, issue-driven panels and songwriters sharing their secrets, JUNO Week in Toronto is much more than just the show.

A regular JUNO Week highlight is the Songwriters’ Circle, this year held at Massey Hall on Wednesday night (May 11) featuring a group of songwriters discussing their craft and sharing a few tunes. Performers include Charlotte Day Wilson, Metric, Mustafa, Serena Ryder, TOBI, The Weather Station and Devon and Conner from Half Moon Run. CBC’s Tom Power hosts.

Thursday (May 12) features two “talks” at Artscape Daniels Launchpad. The first, starting at noon, features studio insiders sharing their “Stories from the Studio.” The other has a 4 pm start for a discussion on “Influential Black Women in Music.”

Thursday night and running through to Mon., May 16, JUNOfest utilizes 10 Toronto venues — as well as a stage at the airport — featuring performances from JUNO nominees as well as other Canadian artists from all genres. Thirty-five acts are booked, including Adrian Sutherland, SATE, Shawnee Kish, The Beaches, Kayla Diamond, Ombiigizi, Snotty Nose Rez Kids.

The Allan Slaight JUNO Master Class Showcase on Fri., May 13, features performances of artists being mentored through the Slaight program. Jesse Gold, RIELL and Sebastian Gaskin will join last year’s Master Class recipient, Jhyve, for performances at The Lounge in Liberty Village.

Laugh it up Friday night with a Comedy Showcase at the Comedy Bar featuring Canadian comics, including JUNO Comedy Album of the Year nominees.

Saturday night (May 14), the awards start flying as the majority of JUNOs are given out at the Opening Night Awards held at the Metro Toronto Convention Centre. The awards are hosted by Angeline Tetteh-Wayoe from CBC Music and Ann Pornel from The Great Canadian Baking Show. In addition to a steady stream of people thanking their spouses, parents, bandmates and encouraging teachers, the night features performances by Valley, Jesse Gold, Alison Russel, Ruby Waters and more.

Sunday night is showtime as the JUNO Awards take place at the Bud Stage and are broadcast on CBC TV and its other platforms. Simu Li hosts, with performances by Arcade Fire, Arkells, Avril Lavigne, Mustafa, Charlotte Cardin, Snotty Nose Rez Kids, Haviah Mighty and more. 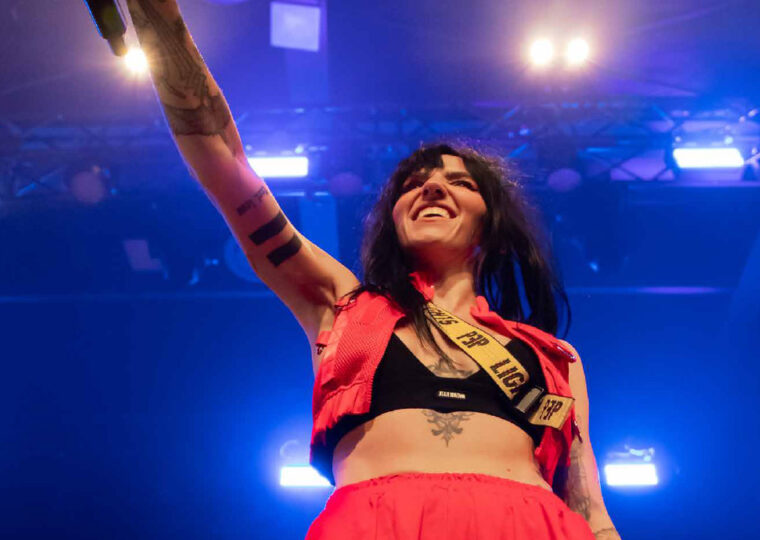