C’est Bon as bourbon turns up the heat

Bourbon is bringing the heat for the long winter nights ahead

Bourbon, the quintessential American spirit, is easy to turn to as the sun sets sooner and the evenings get cooler. For a whiskey to qualify as bourbon, it has to be from the United States, aged in new oak barrels for at least three years and must be made from at least 51 per cent corn. Most bourbons — around 95 per cent — are made in Kentucky, with production in the state skyrocketing by 250 per cent since 1999. Something strong might be needed to help with all the upcoming family gatherings, so we’ve rounded up six bourbons to stock up for the winter ahead. 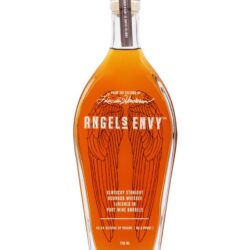 When we talk small-batch bourbon, this is one of Kentucky’s finest. A father collaborated with his son — and now grandson — to produce small-batch bourbon finished in port barrels. A jam-y, fruity nose with a toffee nutmeg palate, this bourbon’s smooth finish makes it a winner for sipping neat. 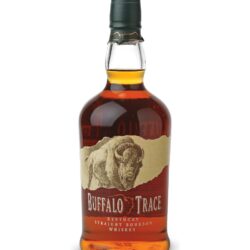 Often found as the rail bourbon in cocktail bars, for good reason, this bourbon is affordable and hits all the right notes. A shining all-rounder of vanilla, butterscotch and a hint of caramel on the way out, this bourbon is made for an old fashioned but can stand on its own too. 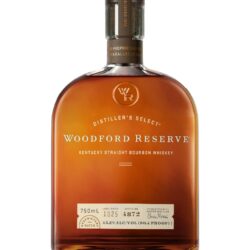 It’s not only an elegant bottle but a very balanced bourbon. Made with 72 per cent corn and offset by 18 per cent rye and 10 per cent malted barley, this corn-heavy bourbon gives off hints of baked apple, cinnamon and vanilla. If you can, get the Double Oaked offering too and pair with an apple pie. 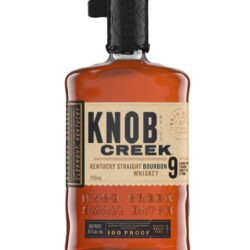 The Noe family put out this entry-level bourbon as a testament to their craft and legacy. Aged for nine years in American oak, this bourbon is a vanilla and caramel bomb with a short and hot finish. It is 50 per cent alcohol by volume (ABV), so pop in a couple ice cubes to help it open up and take the edge off. 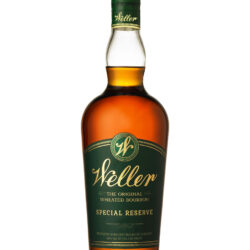 This special bourbon is the first to replace rye with wheat to give a unique profile. A creamy mouthfeel with an almost honey finish, this is an excellent everyday sipper and, with its butterscotch notes, a perfect companion to eggnog. 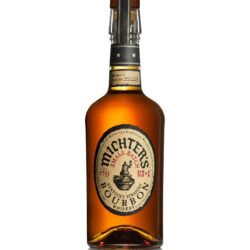 Made by a company founded in 1753, Michter’s is known as the whiskey that “warmed the American revolution.” This deep amber bourbon has a robust body with caramel, vanilla, orange and cinnamon all jumping out at you. Its history shines through its complexity, and it’s a bourbon to contemplate and enjoy on late, quiet nights. 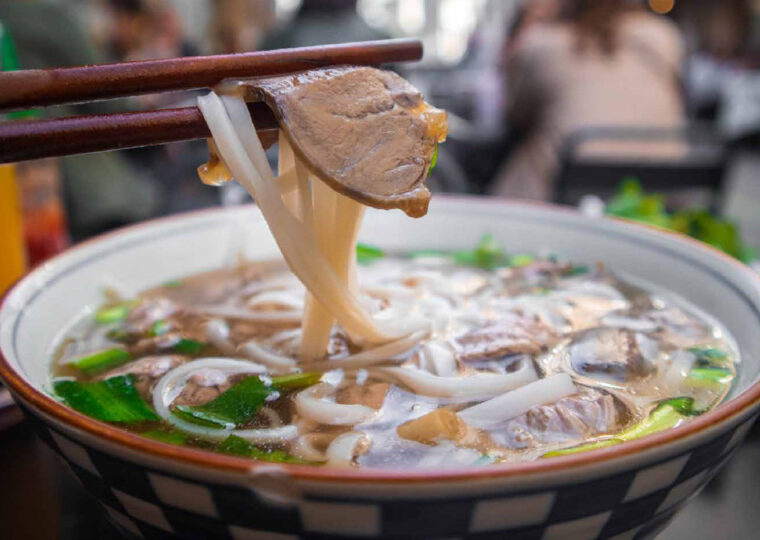 In the know about the best Pho 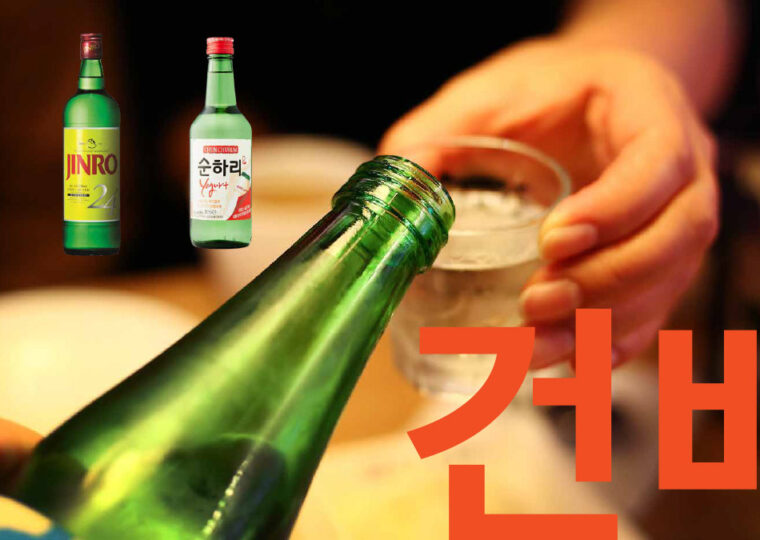 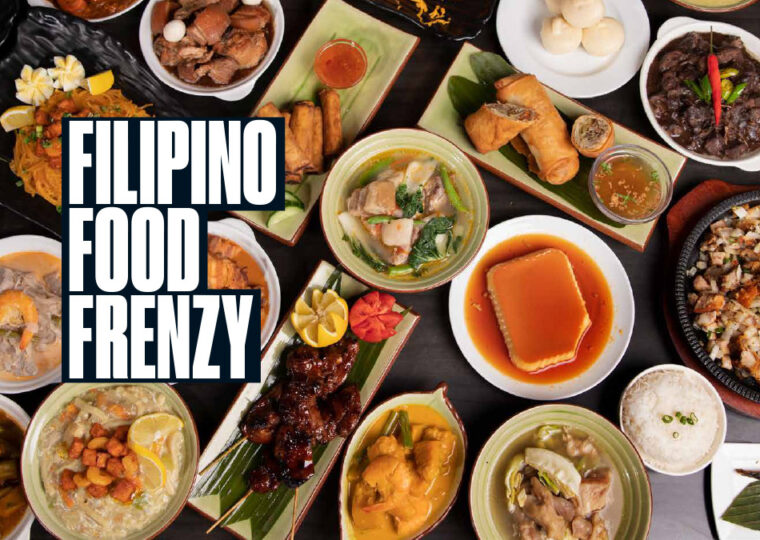 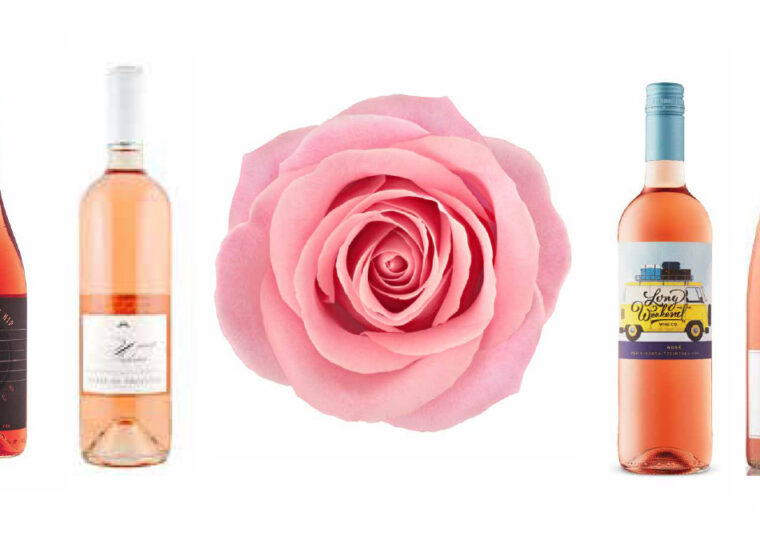 In the know about the best Pho

Pho lovers across the country will debate for hours on what makes the [...]