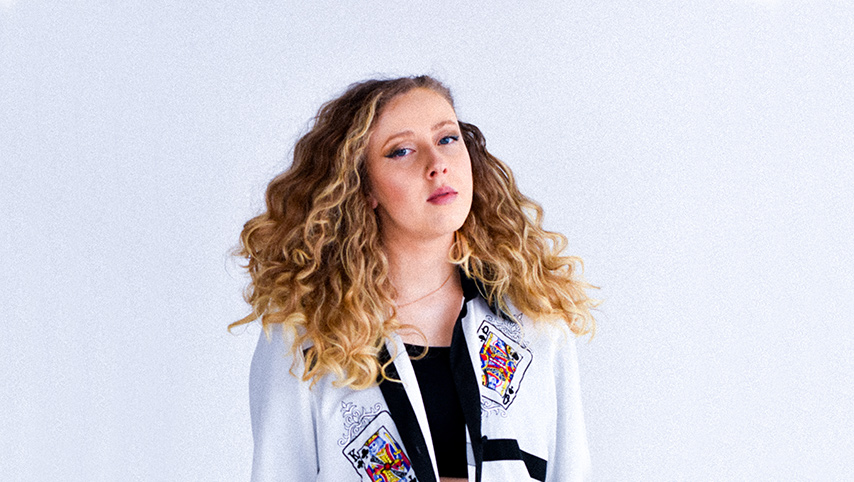 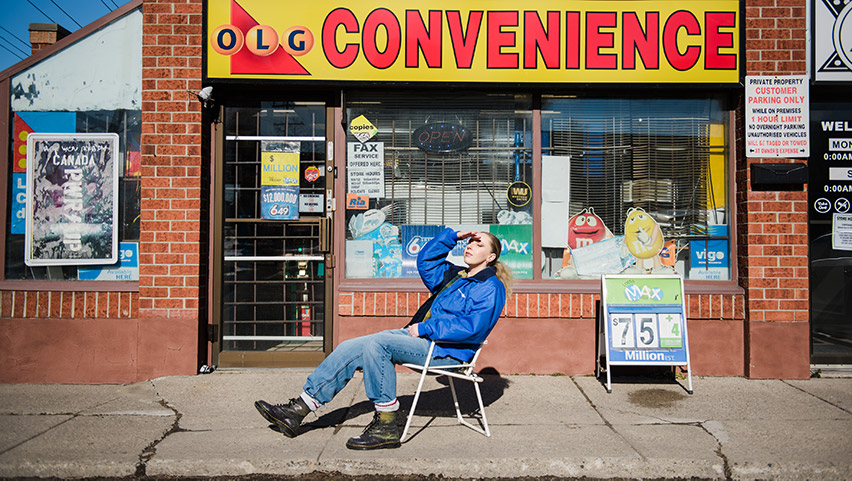 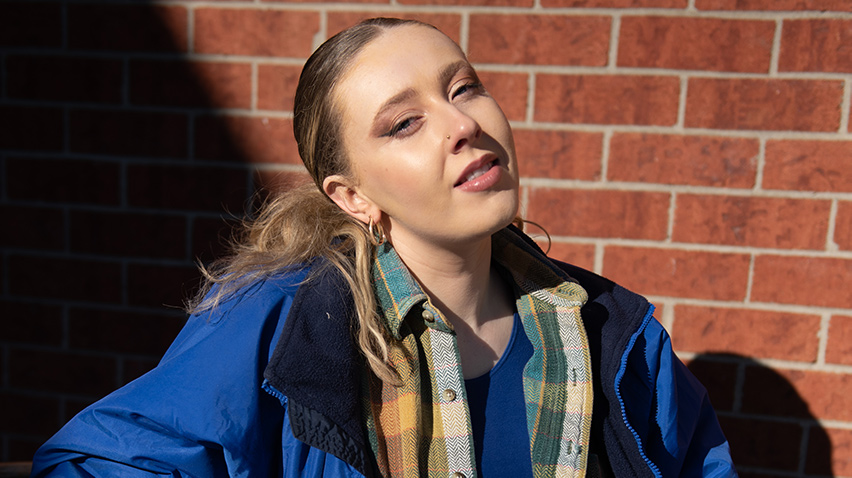 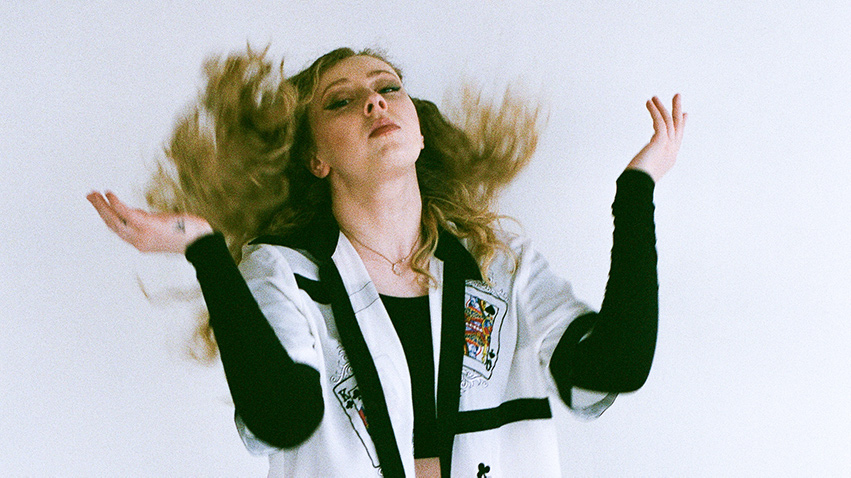 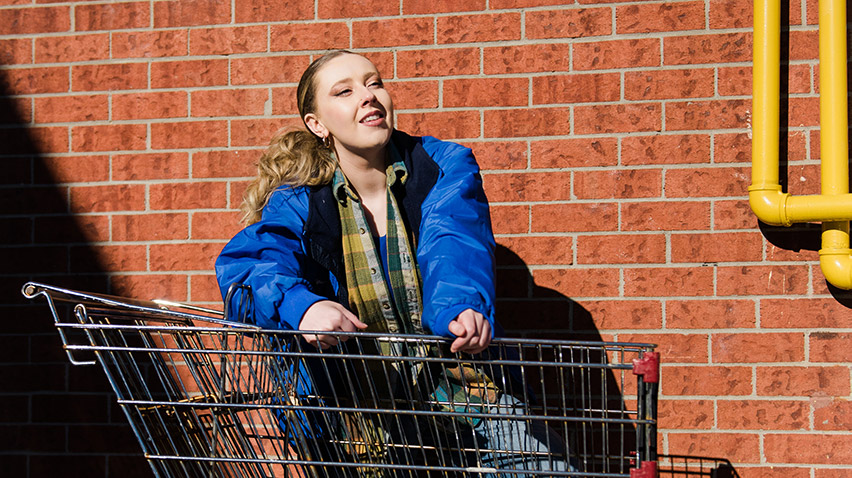 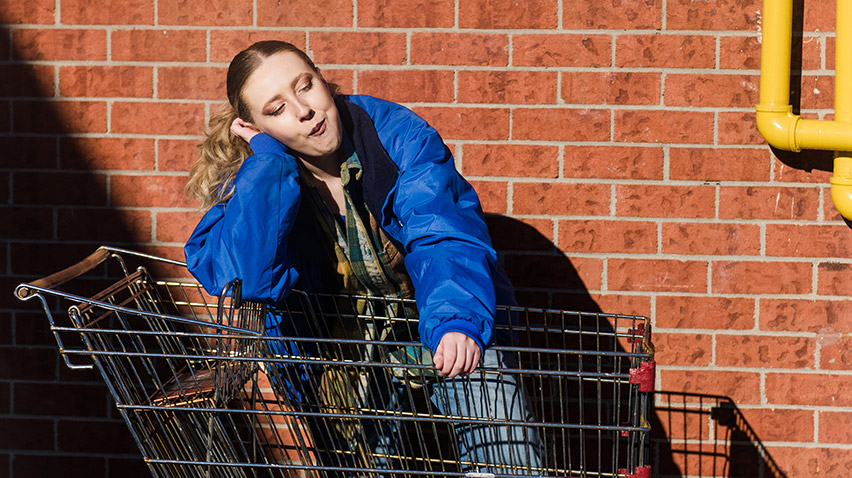 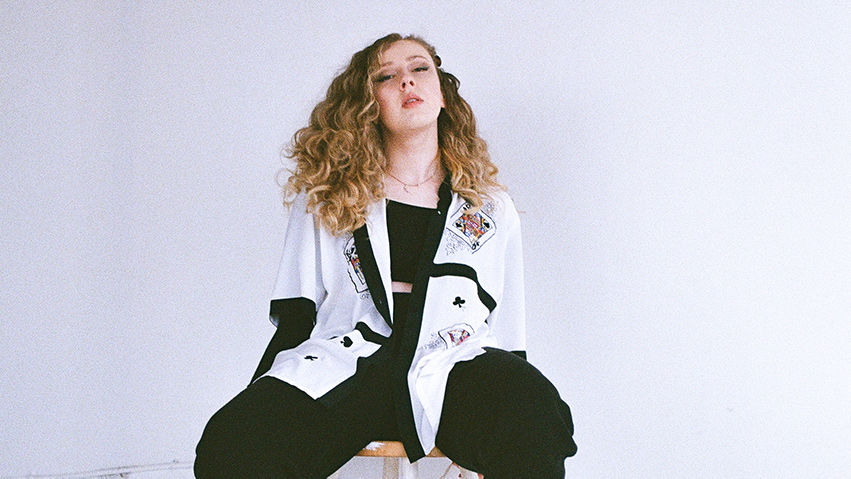 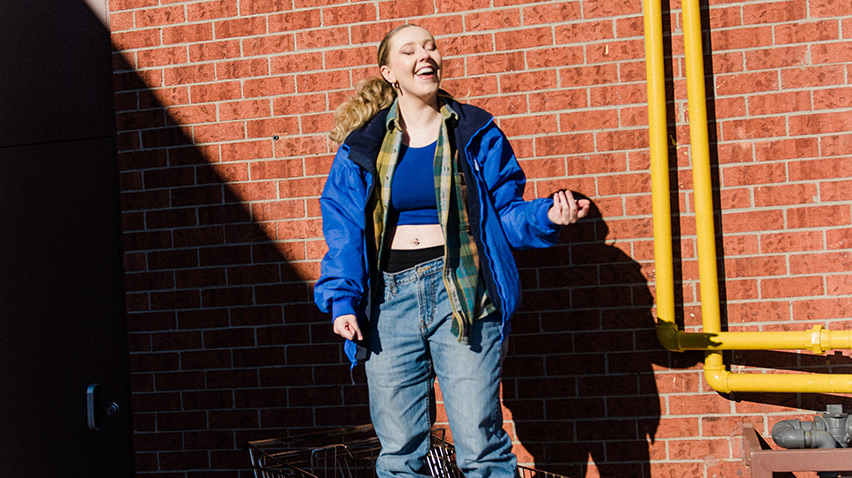 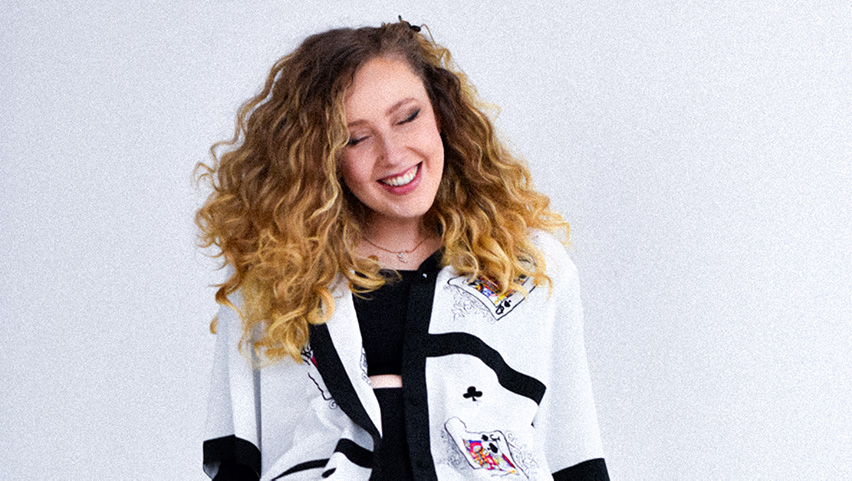 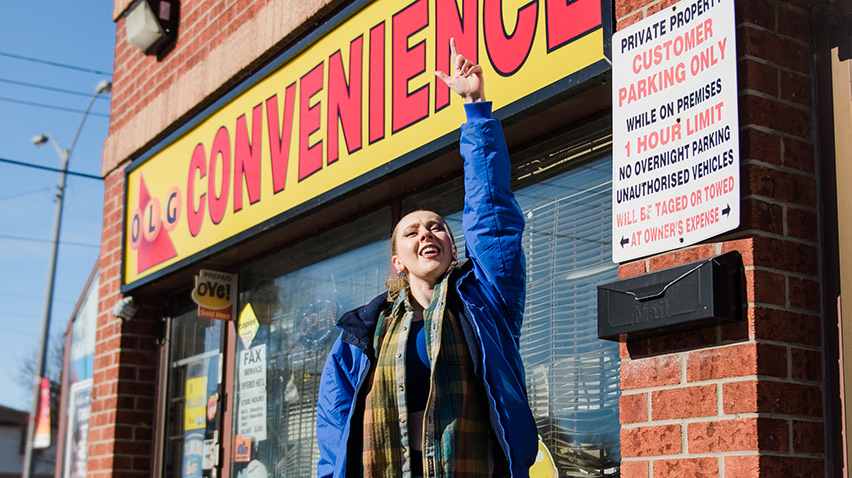 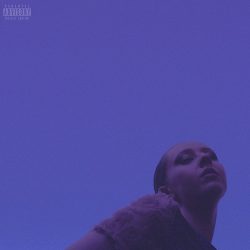 Sound: An uplifting neo-soul collection with sweeping gospel vocals and jazzy instrumentation
If you like: Savannah Ré, Sade, Erykah Badu
Why you should listen: In an expert blend of genres, LOONY leads a love journey with relatable, raw lyrics and silky smooth beats.
Best track: beg

When Sir Elton John recommends an artist, you’d be inclined to check them out. Soulful Scarborough R&B singer LOONY (Kira Huszar) found herself on the receiving end of John’s praise while gearing up to the pre-pandemic release of her EP JOYRiDE. Barely a year later she’s returned with soft thing, a jazzy, percussive new album that’s both fun and honest, and ready to capture hearts.

In early 2020, LOONY was excitedly handling the shock of Sir Elton proclaiming “I love that LOONY!” on his radio show and preparing to go on tour when her plans were abruptly cancelled. She spent the “pause year” searching for her next sound with a beautiful meld of neo-soul, gospel and hip hop the result. Although soft thing is a reaction to being thwarted by a pandemic, it avoids doom and gloom messaging.

“Collectively it felt like a super heavy time, and I felt drawn to lighter topics,” LOONY tells me from her Scarborough home studio. “At times JOYRiDE was cold, and I couldn’t bring myself to write anything like that. So the whole EP is a love story and it’s coming from a much softer place.”

With guests Mick Jenkins and Pell, soft thing maps the stages of love and explores a new, light and flirtatious vulnerability for the artist.

“As a baby, my dad couldn’t wait to get me home from the hospital so he could play music to see my reaction. He had a makeshift studio in the basement—his was much more extensive than mine is. I was always singing and he would document it.

“But I didn’t really start recording myself until I was 15. When I got into neo-soul and hip hop in middle school, that’s when music was really blowing my mind. People like D’Angelo, Alicia Keys, Sade, The Roots, Amy Winehouse.”

“Sometimes I’m so focused on doing my own thing, I don’t listen to new music. I don’t want it to affect my own direction. I’m coming out of that now, I’m so late on things!”

HBO’s dark drama Euphoria for the “beautifully written stories”, and the Netflix reality series Selling Sunset for the extravagant homes.

The Secret Life of Trees (Peter Wohlleben) and Letters to a Young Poet (Rainer Maria Rilke).

Plays NYC’s Governors Ball Festival this fall and is currently perfecting performing with full band. She dreams of collaborating with Drake and Doja Cat.

“I want to see how big I can make this, while staying as authentic as I can.” 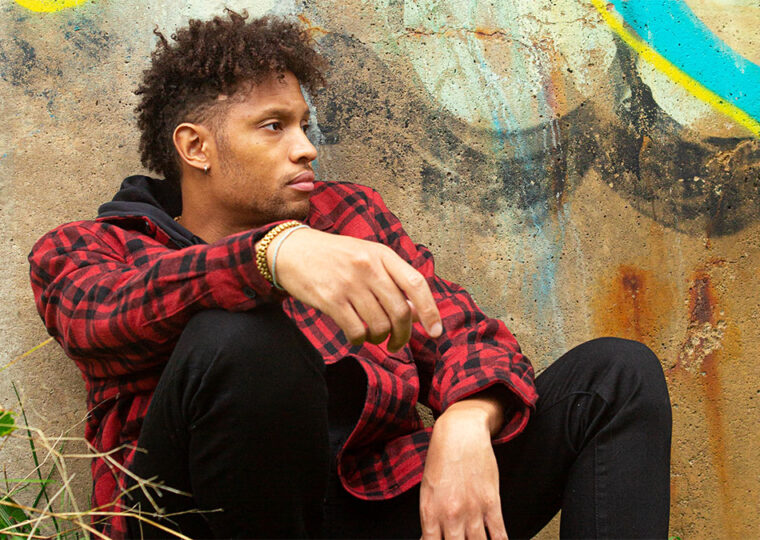