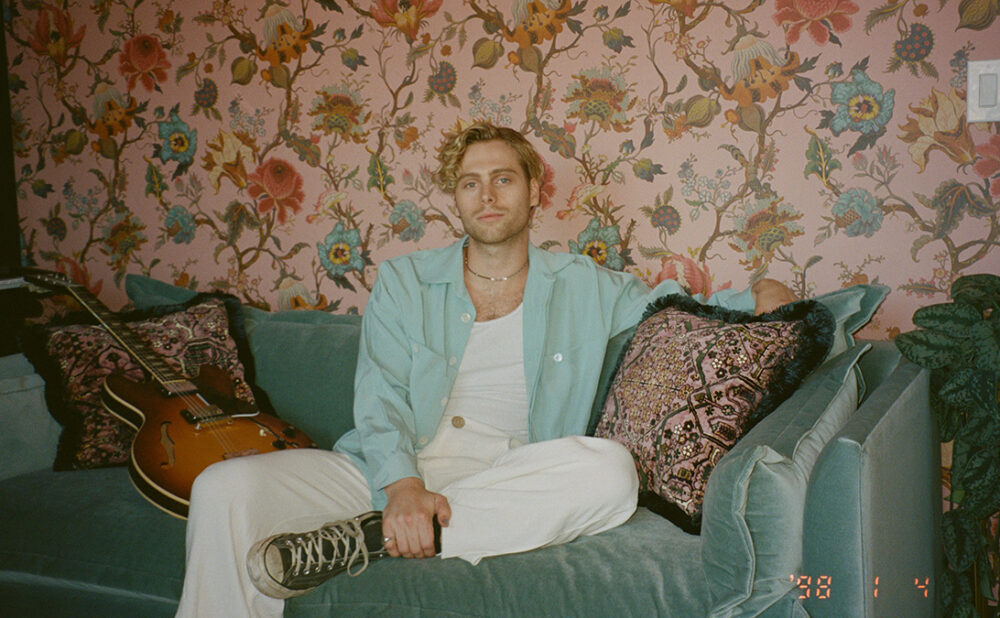 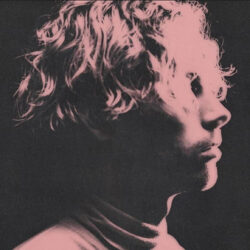 When Facing the Things We Turn Away From

Sound: Emotional lyricism tells a story over lush, sometimes experimental, production.
If you like: The Killers, Bon Iver, Joshua Bassett
Why you should listen: Hemmings wrote this album as a departure from 5 Seconds of Summer’s pop-rock fare, and it works: it’s genuinely introspective, expertly produced and handles both stripped-back vulnerability and wall-of-sound intensity with skill and emotion.
Best track: A Beautiful Dream

At 16, Australian singer Luke Hemmings was already well on his way to becoming one of the most famous teenagers in the world. His band, 5 Seconds of Summer, blew up during the boy-band craze of the early 2010s; he and his bandmates went from friends posting covers on YouTube to international heartthrobs virtually overnight.

Their pop-rock convictions offered a slightly edgier alternative to the One Direction zeitgeist (when I was in middle school, you were either a 1D girl or a 5SOS girl — no in-between). Their upbeat, explosive energy quickly established them as one of the most popular Australian musical acts in history, and Hemmings hasn’t slowed down since.

The pandemic changed things. Over the past year, Hemmings used the downtime for introspection and crafted his debut solo album, When Facing the Things We Turn Away From, released in August. It’s a wise reflection on a life spent in the fast lane, and it shows a musical maturity that proves he’s learned a lot from his time in the spotlight.

When you’ve spent the past 10 years of your life without stopping to take a breath, what was it like to be thrust into this period of introspection?

In 5SOS, we were just going for such a long time from such a young age. It was a nice change of pace, but it’s hard to put it in a positive manner because it’s obviously such a horrific thing. I’m very lucky that I could stay at home and reflect on the last 10 years — start to understand it more and have time to really let it marinate. The album started as just sort of writing at home; obviously, I had a lot of free time and wasn’t on the road, and I finally had time to reflect on everything.

You’ve been in this band and had all these eyes on you since you were a kid. Was it hard to figure out who you were as an individual?

That’s kind of the personal journey that I’ve been on over the last couple of years. You know, when you attach your whole life and your whole personality to this incredible music act, which I say in a positive way because I honestly wouldn’t change any part of it, but you know you attach yourself to it emotionally, there’s not really time to figure that out. You know, I’m Luke from 5SOS. That’s just kind of part of who I am. I think with this album and probably just ever since I met [fiancée] Sierra, I’ve sort of more understood who I am as a person outside of the band. And the album is just another step towards that, I would say. I love being in 5SOS — this was just an expression of sorts.

Your album is called When Facing the Things We Turn Away From. What were some of the things you were turning away from that you had to address through this music?

When you’re gone all the time, moving 100 miles an hour, you don’t really have time to understand yourself as a human. You sort of put things on the back-burner, and then when the pandemic hits and you’re stuck with your own thoughts, it’s a bit like, you know, all these dishes are piled up in the sink and I haven’t even looked at them.

So I think, there were a lot of different things, but it was mainly sort of just about understanding what had even happened to me. My positive thing is, hopefully, when things get back to normal and you know we’re travelling and playing shows and meeting people, I feel like I’m going to take less for granted.

What’s the future of the Luke Hemmings project?

I definitely want to keep releasing music, but I don’t want to do it for the sake of doing it. In this album, I’ve obviously had a lot to say. But the short answer is: yes, I’m gonna keep doing things — I would love to continue exploring it because, just for me, having another creative outlet is just, I mean, that’s the dream. It consumes me.

Watch the Place In Me live video