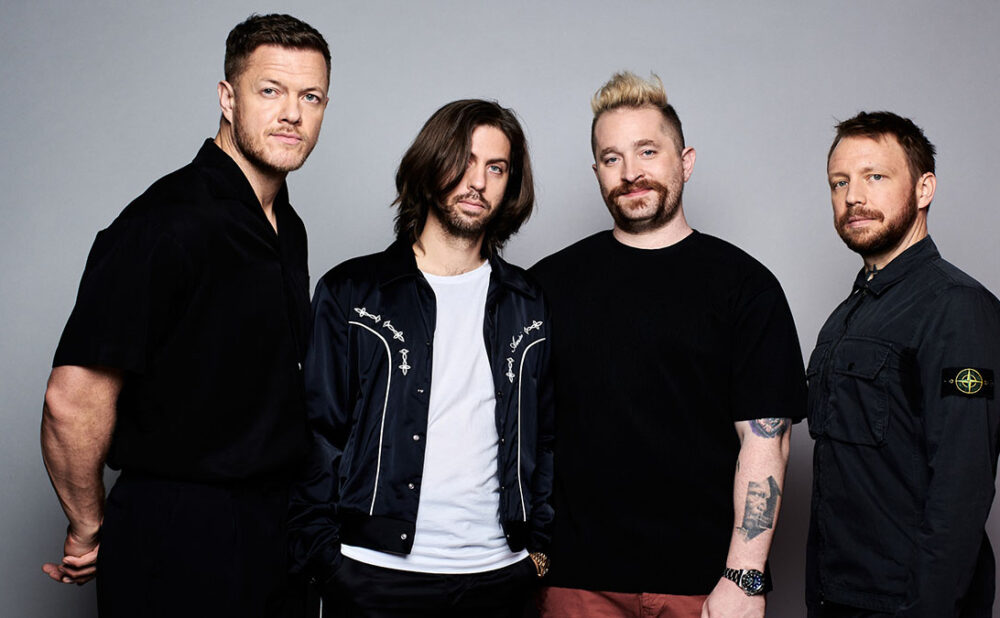 Contemplative Montreal singer-songwriter Geoffroy reflects on world issues and his own.

After lockdown, bust out the cobwebs with these socially conscious punk-rock legends.

Canadian electro wonder Caribou was up for a 2022 Grammy. Enough Said.

The Vancouver indie-pop band is touring behind new album From 2 to 3.

Conway The Machine: Love Will Get You Killed Tour

The inventive American hip-hop artist crosses the border to give us some lethal rhymes.

Dan Mangan – All Together Now Tour

Mother Mother: The Inside Tour

Quirky rockers Mother Mother hit the road behind deluxe version of their eighth album, Inside. 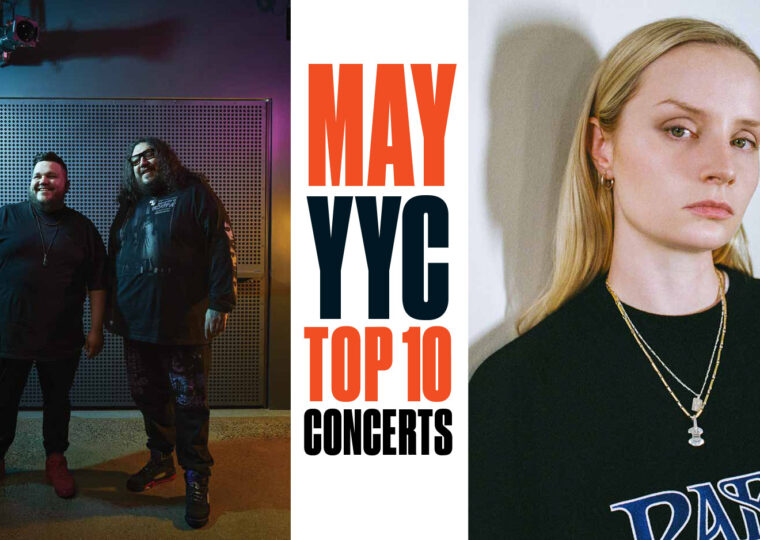 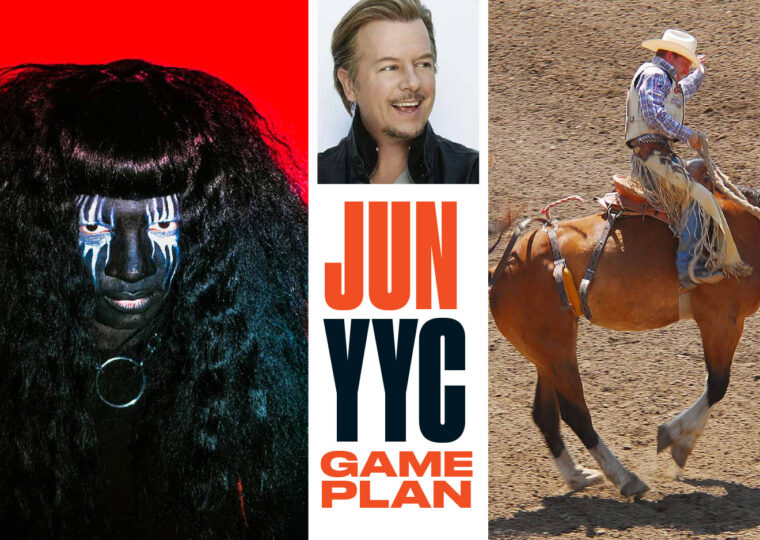 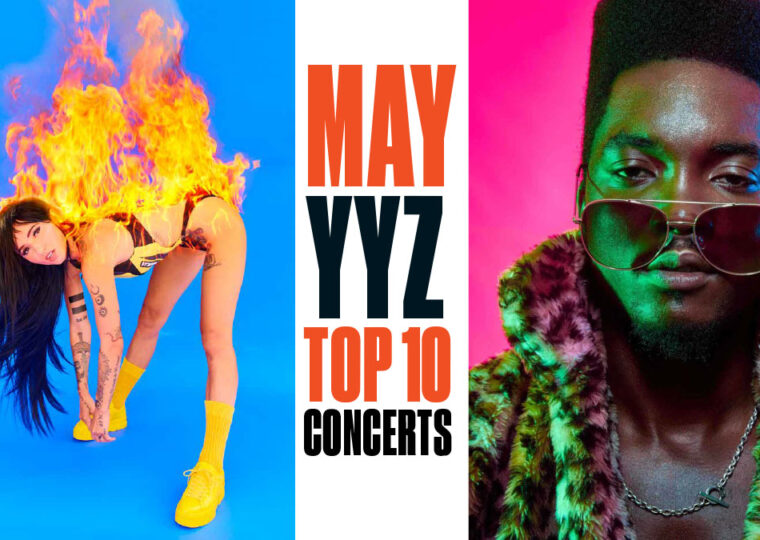 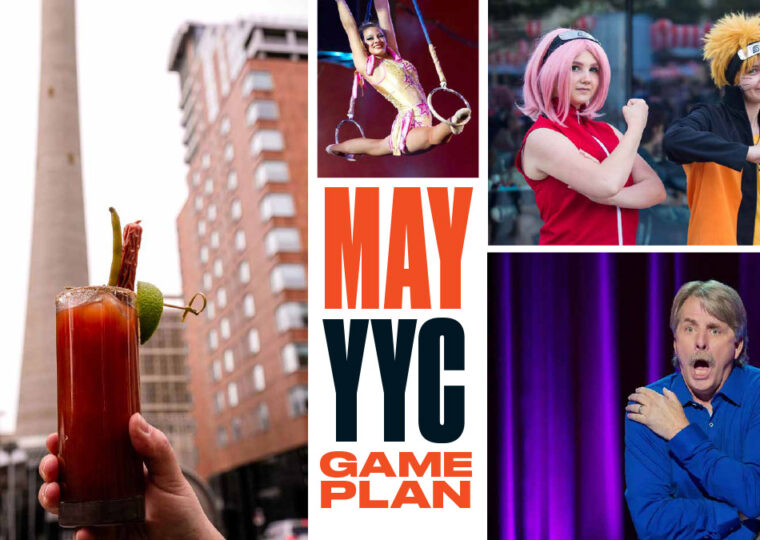 NEXT picks the 10 essential Calgary shows for June 2022.